The United Bank for Africa Plc has denied the accusation that it is one of the seven banks withholding $793,200,000 Treasury Single Account fund of the Federal Government.
A Federal High Court sitting in Lagos had on Thursday ordered seven banks, including UBA Plc, to temporarily remit the sum to the account of the Federal Government.
But reacting to the judgement, the Group Head, Marketing & Corporate Communications of UBA, Bola Atta, said the pan-African bank was not owing the Federal Government.
Rather, Atta said the country’s banking regulator, the Central Bank of Nigeria, had confirmed on its website that UBA was free from indebtedness in that regard.
The statement by Atta said: “Our attention has been drawn to the order of the Federal High Court in Lagos directing that seven (7) commercial banks, including UBA Plc, temporarily remit a total of $793,200,000 allegedly hidden in contravention of the Federal Government’s Treasury Single Account policy pending the determination of the suit filed by the Attorney General of the Federation on behalf of the Federal Government.
“We wish to state categorically that UBA has fully remitted all NNPC/NLNG dollar deposits since August 24, 2016. We hereby emphasise that none of such funds are currently in the Bank’s books. Our action was further corroborated by a clearance memo published by CBN on its website on same date (http://www.cbn.gov.ng/Out/2016/CCD/UBAPress%20Statement240816.pdf).
“We would like to thank all our customers, business partners and other stakeholders who have reached out to us on account of this judgement.” 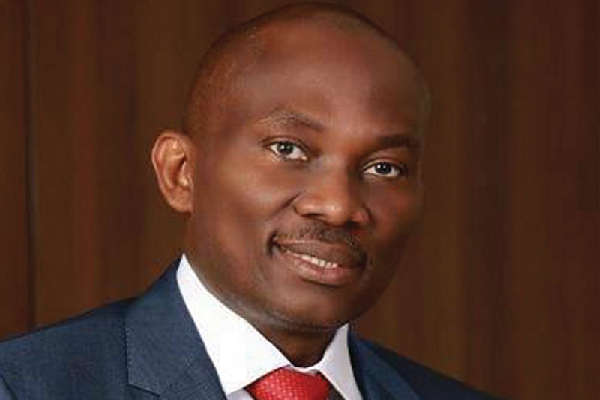