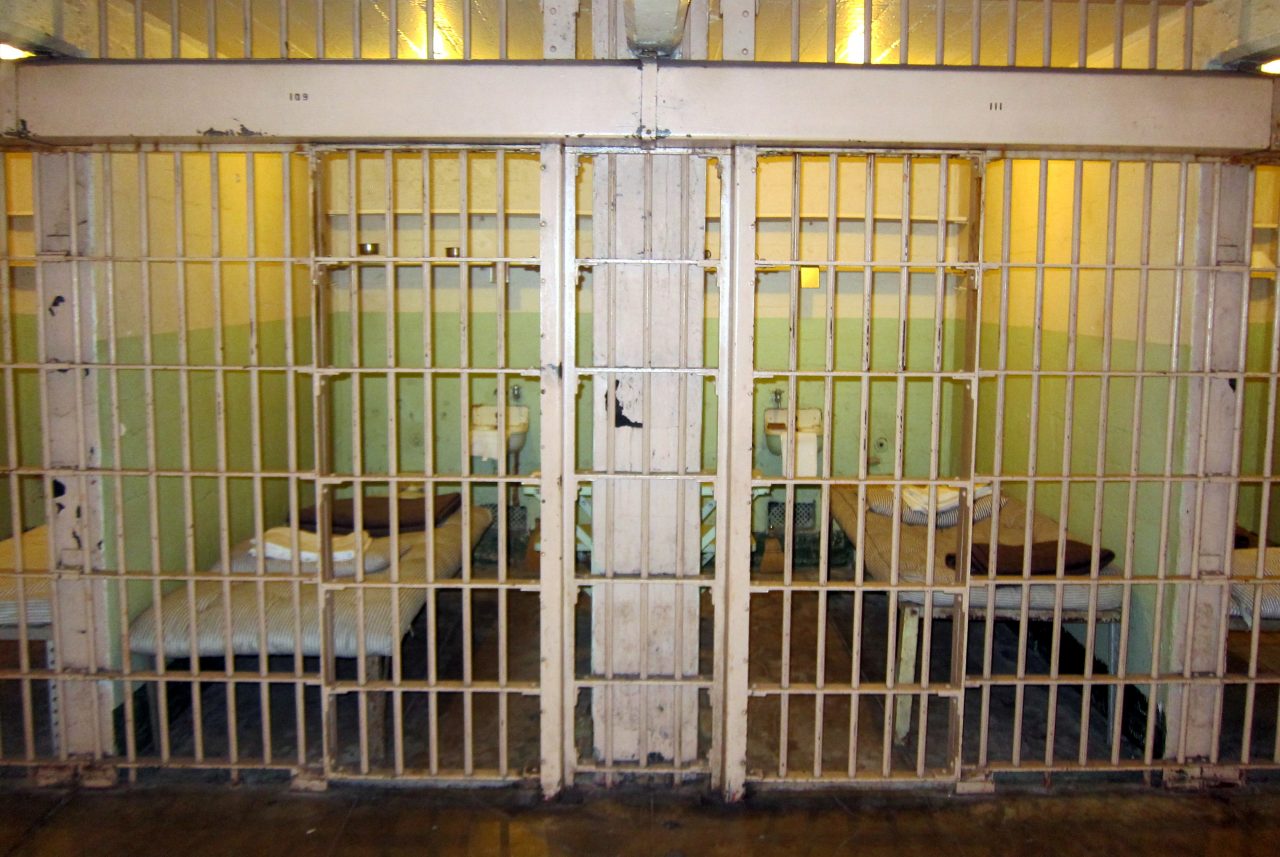 Local jails and state prison systems around the U.S. on Saturday commenced shutting down completely and transferring their inmates elsewhere, due to the ravaging wave of coronavirus infections and deaths in prisons.

The New York Times reported that officials resorted to this decision as a drastic strategy to keep the virus at bay as so many guards have fallen ill with the virus and cannot work.

“From California to Missouri to Pennsylvania, state and local officials say that so many guards have fallen ill with the virus and are unable to work.

”Thus, abruptly closing some correctional facilities is the only way to maintain community security and prisoner safety,” said the Times report.

The paper quoted experts as saying that the fallout is easy to predict because jails and prisons that stay open will probably become even more crowded.

They will also be unsanitary and disease-ridden, and the transfers are likely to help the virus proliferate both inside and outside the walls.

There have been more than 480,000 confirmed coronavirus infections and at least 2,100 deaths among inmates and guards in prisons, jails and detention centres across the nation.

According to a NYT database, among those statistics are the nearly 100,000 correctional officers who have tested positive and 170 who have died.

“Early in the pandemic, some states tried to ward off virus outbreaks by releasing some offenders early and detaining fewer people awaiting trial in order to reduce their populations.

”However, those efforts often met with resistance from politicians and the public,” said the report.

More recently, as arrests in many areas have increased, jail populations have returned to pre-pandemic levels.

This is according to data collected by the Vera Institute of Justice, a New York-based non-profit research and policy group.

“That fact, combined with widespread infections among correctional officers, staffing shortages stretching back many years and strains on prison medical facilities, have pushed states.

This is as the pandemic progresses toward more concentration and crowding, rather than less, in part through closure of strained facilities,” said the Times report.

Confirmed cases in the United States topped 20 million as of Friday as the discovery of a highly contagious new virus strain in the country has increased pressure to speed up the vaccination process.

The U.S. reported over 20.1 million cases and more than 347,000 related deaths as of Friday afternoon, according to a tally from Johns Hopkins University.

The country, which makes up about 4 per cent of the world’s population, now accounts for nearly one-quarter of over 83.8 million cases.

The U.S. also accounts for about 19 per cent of the 1.8 million deaths reported worldwide, according to the university’s data. (Xinhua/NAN)