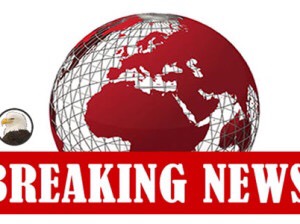 The Falconets of Nigeria on Wednesday salvaged their pride with a 3-1 defeat of their Canadian counterparts in their second Group B game at the ongoing U-20 Women’s World Cup in Papua New Guinea.The Coach Peter Dedevbo tutored women came from a goal down to win after Canada’s Gabrielle Carle opened scoring in the 15th minute to put her team in the lead.

Nigeria’s Chinaza Uchendu, however, got the equalizer at the 45th minute through a penalty.

At the blast of the whistle for the second half, Joy Bokiri gave Nigeria her second goal in 40 seconds.

Chiwendu Ihezuo sealed victory for Nigeria in the 73rd minute after defying the Canadian defence to give Falconets their third goal.

Nigeria now has three points from two matches, having endured a 6-0 spanking by Japan in their opening game.

Nigeria will now face top-of-the-table Spain in Group B, while Canada takes on Japan on November 20 in their last group games.

The tournament, which started on November 13, is expected to end on December 3.