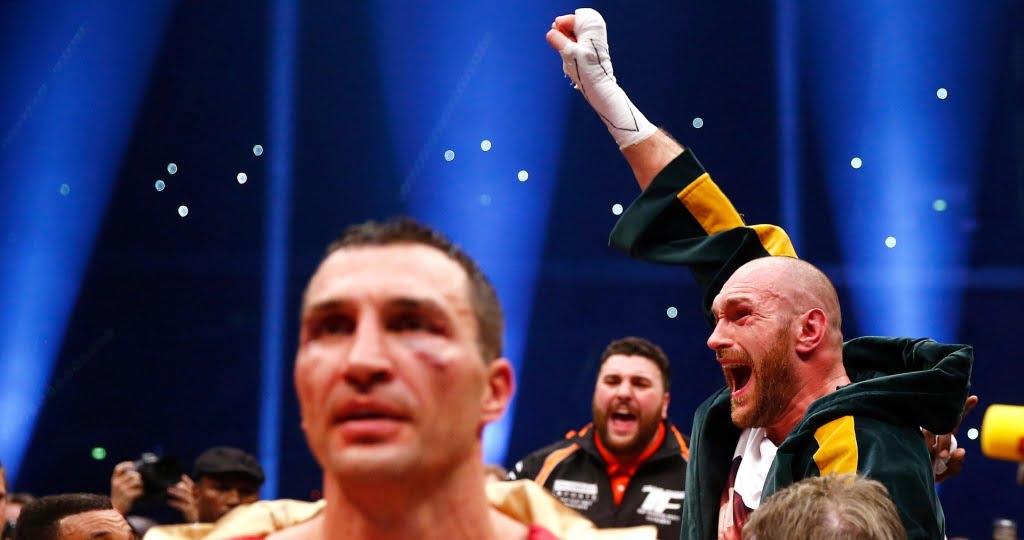 Talks over a potential fight between Tyson Fury and Anthony Joshua have fallen through, George Warren has confirmed.

The long-awaited, all-British heavyweight showdown was being targeted for 3 December, but it looks to have slipped away once again – having initially fallen through in summer 2021.

Fury surprisingly offered Joshua a shot at the WBC title after “AJ” fell to a second straight points defeat by Oleksandr Usyk in August, and talks moved quickly through the initial stages. However, both sides have expressed frustration over the last two weeks, with Joshua’s promoter Eddie Hearn accusing Fury of playing a ‘game’. And Warren, who has been representing Fury during negotiations, has now suggested that the fight will not go ahead.

“I think the first thing to say is: There’s always gonna be a difference in opinion in the extent of what needed to be done to get that deal over the line last week,” Warren told Talksport. “My personal opinion is that everyone was working hard. There seemed to be intent from the AJ side to try and do this, there certainly was from our perspective to try and do this.

“We made quite extensive requests over to their side both verbally, in emails, text messages, chasing them down to try and engage with us in a quicker fashion last week. And it fell down because quite frankly we got to a point with them where communication coming back from them and the substance of that communication was lacking.

“I would say there was no ambition on their side to help me try and keep the thing going – that’s what it felt like by the end of it […] I tried to call Eddie a couple of times on Thursday, he didn’t answer my calls, didn’t get back to me. I briefly spoke to Freddie Cunningham [of 258 MGT] on Thursday. It was left that he was gonna come back to me and let me know their position on how quickly they wanted to move on this thing. I chased them up with a phone call, didn’t get a return, didn’t hear back from them on the text that I sent them.

“And the last bit of communication was myself and Frank Smith; we spoke on Friday relating to a different fight that we’re looking to try and finalise with Matchroom [Hearn’s promotion]. On that call we briefly touched on it. He said that he’d been out of the loop, he’d been away travelling for work, but was gonna catch up with his side and come back to me and let me know if there was anything that they could do in the short term to keep the conversations going.

“I didn’t hear back, so my assumption is they as a group just decided for whatever reason that they didn’t wanna engage last week to try and get this thing over the line, which is disappointing.”

Asked whether this explicitly meant that the fight would not go ahead on 3 December, Warren said: “I don’t think there’s any way it can.”

He did, however, refuse to place the responsibility for failed negotations squarely on Joshua’s team.

“I don’t think it’s a blame game here, I’m not looking to point the finger at any particular individual,” Warren said.

“There was intent from their side to make this fight in the first instance. My observation, my perception of it is: For whatever reason, last week they decided that it wasn’t something they wanted to do in a fast and quite responsive manner.”