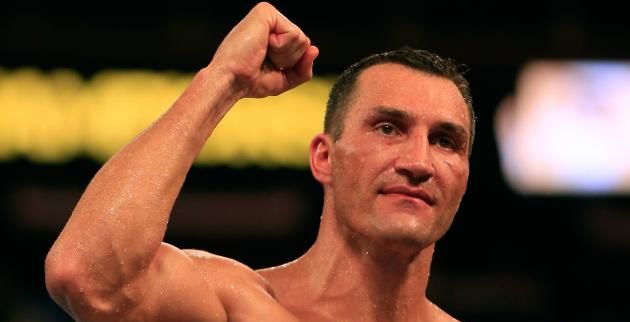 Tyson Fury is willing to take a lucrative fight with Tony Bellew upon his return to the ring, but feels wary of his opponent’s speed.
With Bellew currently waiting on his postponed bout with David Haye, Fury has emerged as a possible rival in the ring early next year.
The Bomber called out the Gypsy King in a television appearance on Saturday, where he revealed he would enjoy battling with someone ‘fatter’ than him.
And Fury responded on talkSPORT by insisting he is up for the fight, even if Bellew will give him a stern test.
He told Fight Night: “He says he’s not frightened of big guys and he wants to fight the biggest of them all.
“I don’t know how realistic he is with his comments on Soccer AM but that’s another lucrative fight for both fighters and we are in this to make a living and take punches to the face, which would be a good fight for me.
“Tony is a quick fighter and with him being a cruiserweight/light heavyweight he will have the speed and movement over me, which could counteract my size, and he also has quite a lot of power. I’ve seen him knock quite a few people out.
“Maybe it’s a difficult fight for me but that’s a fight I would take.”