Two women: Nneka Ayaene and Chineye Okoh, have been nabbed by operatives of the Anambra State Police Command for disfiguring a 10-year-old house help, Chidinma Nworie Ani, with hot water.

Ayaene, 34, and Okoh, 22, were arrested by operatives of Oko Police Station at about 10:15am on January 5, 2021 following a formal complaint of child abuse and grievous assault on the female house help. 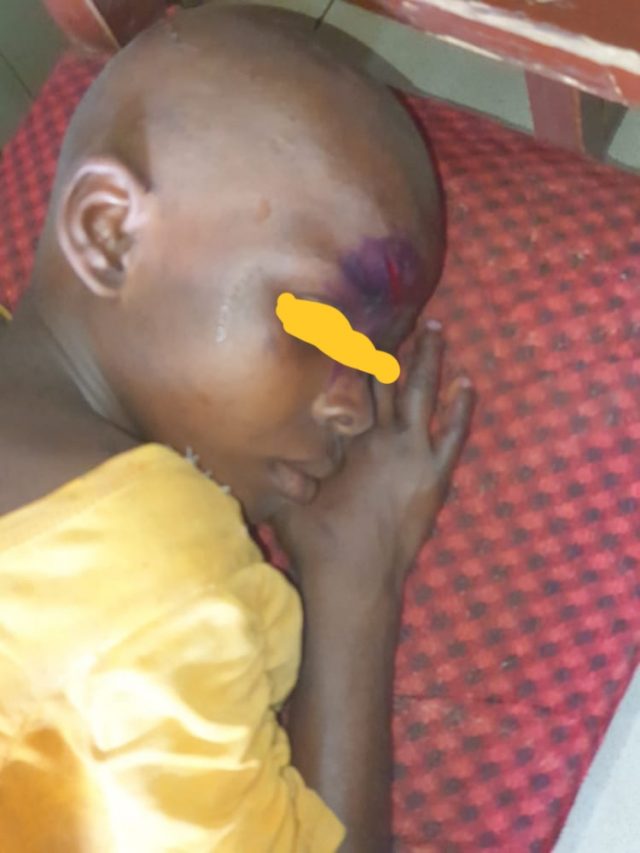 According to information made available by the spokesman of the Anambra State Police Command, Haruna Mohammed, on Saturday, Ani sustained injuries all over her body and had to be rushed to the hospital for medical attention. 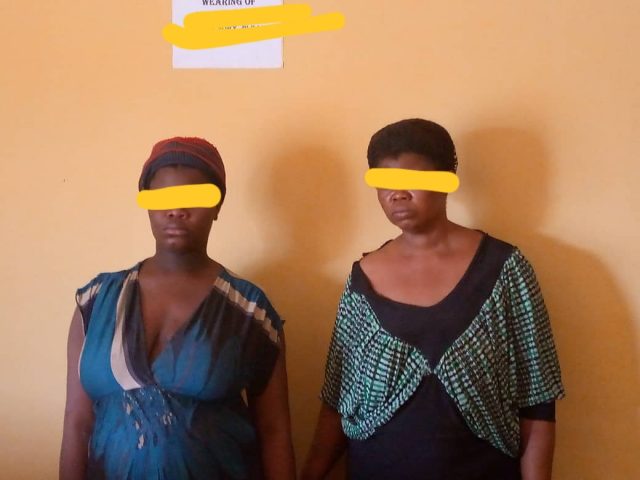 The suspects allegedly assaulted their house help over her failure to wait and return the bowl of water she brought for the suspects.

After the report, police operatives visited the scene and rushed the victim to Best Hospital in Oko for medical attention, where she is said to be responding to treatment. 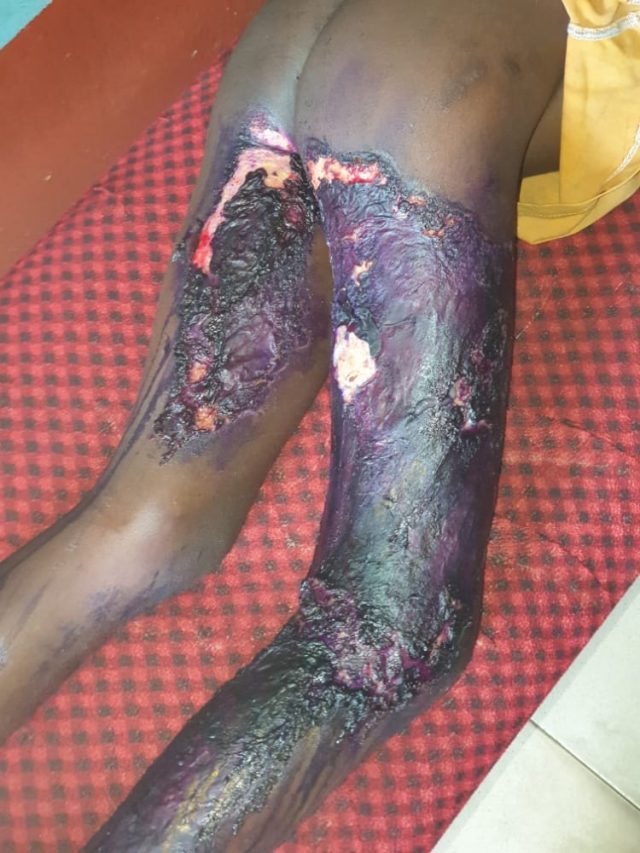 Mohammed said the suspects have been charged to a Magistrate Court in Nanka for prosecution after the conclusion of investigation.

The case was adjourned to February 10, 2021, with the suspects remanded at the Correctional Centre, Onitsha.

30-year-old snatches car at gunpoint in Enugu, nabbed in Anambra