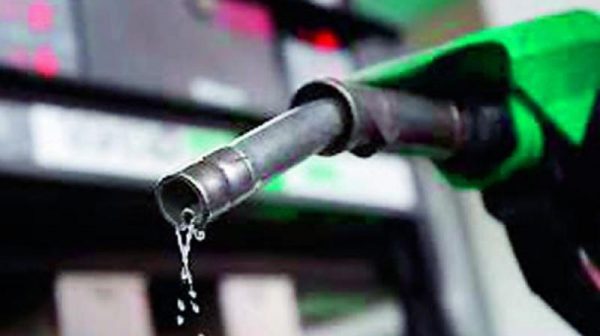 Share
Facebook Twitter LinkedIn Pinterest Email
Two tanker drivers, who allegedly stole two tankers of aviation fuel worth N1.2 million, were on Wednesday brought before a Yaba Chief Magistrates’ Court in Lagos.
Wasiu Azeez, 44, and Akibu Akeem, 38, residents of Yaba, are facing a three-count charge bordering on conspiracy and stealing.
They, however, pleaded not guilty to the charge.
The Prosecutor, ASP Roman Unuigbe, told the court that the accused persons committed the offences from September to November at Total Service station, Onipanu in Somolu area of Lagos.
He said the accused persons were hired by Total Nigeria Plc to transport aviation fuel from the service station to the airport.
Unuigbe said they converted to their own personal use the fuel loaded in two tankers with registration numbers WGE941XT and GGE938XT.
He said: “It was when the airport staff contacted the service station to complain that they had not yet received the fuel that a complaint was made at the Onipanu Police Station.
“They had sold the fuel and were trying to drive their tankers out of Lagos when they were apprehended.”
The offences contravened sections 287 and 412 of the Criminal Laws of Lagos State 2015. (Revised)
The Chief Magistrate, P.A. Ojo, granted each of the accused bail in the sum of N500,000 with two sureties each in like sum.
Ojo said the sureties must reside within the court’s jurisdiction and be gainfully employed.
He also ordered that the sureties should show evidence of three years tax payment to Lagos State Government, while their addresses should be verified by the court.
The case was adjourned until January 14 for hearing.
Akibu Akeem Lagos State Wasiu Azeez Yaba Chief Magistrates Court
Share. Facebook Twitter Pinterest LinkedIn Tumblr Email