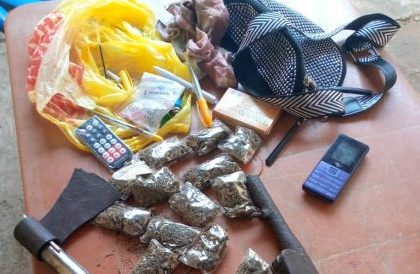 Police in Delta have said that operatives of the Oghara Division, led by its Divisional Police Officer, CSP Jimoh Hassan, while on patrol arrested one Boytie Samuel, 21, on July 17, 2021 at Koko junction.

On interrogation, the suspect confessed that he and others at large were motorcycles snatchers. 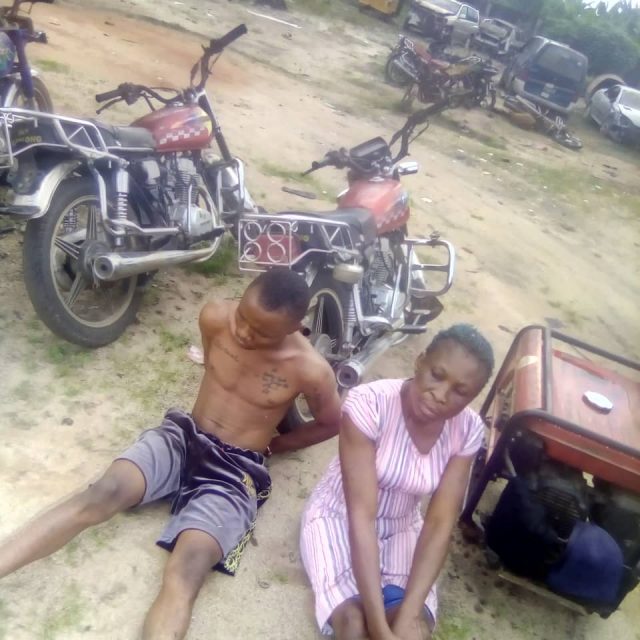 Edafe said a manhunt for the other members of the gang is ongoing.

In another development, on the same day, the DPO of GRA Division Asaba while on patrol with the divisional patrol team behind NTA Asaba, spotted a tricycle rider with two occupants, who on sighting the police jumped down and escaped into the bush, abandoning the tricycle.

“The tricycle with registration number ASB 144 WZ when searched, one locally made cut-to-size single barrel gun, one battle axe, one techno phone and 20 wraps of weeds suspected to be Indian hemp and other hard drugs were recovered,” Edafe said.