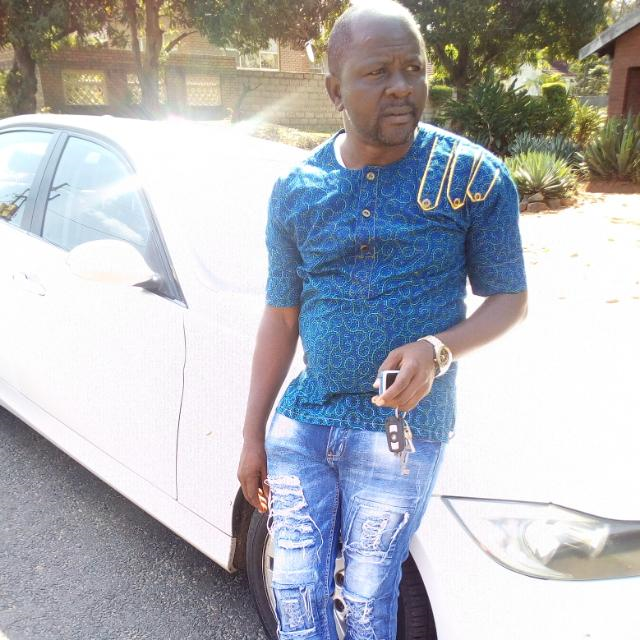 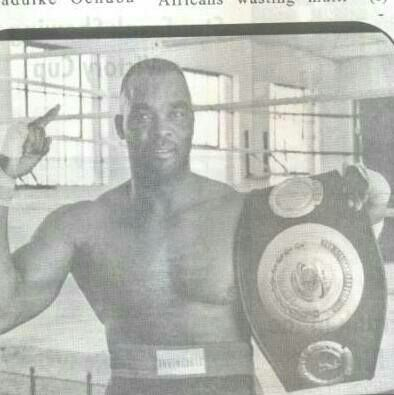 The death toll of Nigerians killed in South Africa has continued to climb with two young Nigerians being the latest victims.
The News Agency of Nigeria reports that the latest killing brings the number of Nigerians killed in the former apartheid enclave since February, 2016 to 118.
Up to 800,000 Nigerians, mostly young people, reside in South Africa, according to unofficial estimates.
The Publicity Secretary of the Nigeria Union in South Africa, Habib Miller, told NAN in a telephone interview that two additional Nigerians were killed in South Africa in the past eight days.
Miller, who spoke to NAN from Pretoria, South Africa, identified the latest victims as Francis Ochuba, a native of Ngodo community in the Umnneochi Local Government Area of Abia.
He named the other victim as Chidi Ibebuike, native of Uturu in the Isikwuato Local Government Area also in Abia.
He said: “Ochuba, a property owner, was shot dead alongside his estate agent, a female South African on May 5. They were shot dead as they visited the tenant occupying Ochuba’s house to collect rent.
“The incident occurred in Central Johannesburg, while Ibebuike was shot dead at the entrance to his house at Hazyview in Mpumalanga on May 13.
“Ibebuike’s car was subsequently, snatched by yet to be identified gunmen.
“The chairman of the Nigeria Union in Mpumalanga Province, Amadi in company of other compatriots, has reported the incident to the South African police authorities and investigation is underway.”
Miller said the latest killings came on the heels of the cold blooded murder of ThankGod Okoro, a native of Ogbaku in the Agwu Local Government Area of Enugu State on April 9 and that of Clement Nwaogu, a native of Njikoka in Anambra on April 22.
He recalled that Okoro was reportedly shot dead by a member of the South African Police Flying Squad at Florida in Johannesburg while Nwaogu was burnt alive by a mob in Rustenburg in the North West Province.
The spokesman said that a violent group in Rustenburg had earlier given Nigerians notice to vacate the area or get killed.
He said that since the order was issued, there had been numerous cases of Nigerians being kidnapped with ransom paid to their abductors.
Miller said: “The incessant looting and killings in the area, prompted 14 Nigerians to protest the injustice and the lack of police protection from the South African Police.
“The 14 Nigerians were attested and had been detained since January 21 in Rustenburg.
“The extra-judicial killing of Nigerians in South Africa is however, a stark contrast to the general goodwill and protection South Africans and their businesses enjoy in Nigeria.
“There have been no record of looting of South African businesses in Nigeria.
“While South African companies transfer billions of dollars in profit made from doing business in Nigeria, Nigerians in South Africa are sending body bags of murdered bread winners back home to Nigeria to dejected families.”

FG releases details on return of 200 Nigerians abroad next week

Killers of UNIBEN undergraduate will be brought to book – Adeboye