Two Nigerian women overpower rapists in India, hand them over to police 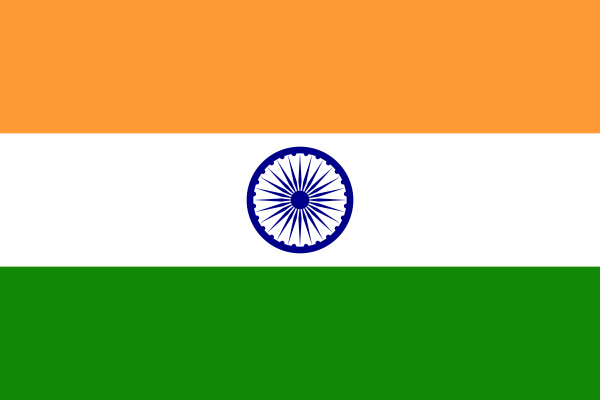 Share
Facebook Twitter LinkedIn Pinterest Email
Two Nigerian University ladies who were target of two rapists on Tuesday overpowered the two India men and handed them over to local police.
India Times reports that seeing two women walking by themselves along a dimly-lit stretch at in Vandalur, Chennai on Tuesday night, two men decided they would be easy targets and tried to grope them.
What they didn’t bargain for was that the women, Nigerian nationals studying in two city colleges, would turn upon them.
The report said the two ladies rained blows on the molesters in a bid to struggle off their grip, while they shouted for help.
The two men, who were later discovered drunk, were handed over to the police.
A police officer said one of the women was a student of Loyola College and the other was studying at Madras Christian College.
They were walking to their rented accommodation when the two men accosted them and tried to molest them.
The women, though shocked at the unexpected attack, decided to give it back and began raining blows on their assailants, screaming for help all the while.
Some residents of the area and a few passersby noticed the attack and began running to the spot.
The men surprised by the ferocious attack, decided to flee when they saw several people rushing toward them.
The women, however, would not give up and gave chase, helped by a few passersby who had by then reached the spot.
They easily outran the fleeing men, overpowered them and again set upon them before a police patrol team, alerted by some residents, arrived there.
The two foreigners later talked to their family members in the West African country and sought the help of officials at the Nigerian Embassy in filing a case and resolving the case, saying they were set to leave for home soon after completing their studies.
Otherwise, they would have to stay back till the trial concluded in the designated court, they told the officials.
Kancheepuram district superintendent of police Santhosh Haidmeni said: “We have the two accused with us and are questioning them. We are waiting for a formal complaint to draft our first information report.”
The police registered a case against the men under IPC 354 (a) (Assault or criminal force to woman with intent to outrage her modesty), 323 (attack with hands) 294 (b) (abusing) and 506 (II) (criminal intimidation), apart from Section 4 of Tamil Nadu Women Harassment (Prevention) Act. A magistrate court is set to send them to jail on Wednesday (yesterday).
Post Views: 1
Chennai India men Loyola College Madras Christian College Nigerian Embassy Santhosh Haidmeni Two Nigerian women Vandalur
Share. Facebook Twitter Pinterest LinkedIn Tumblr Email