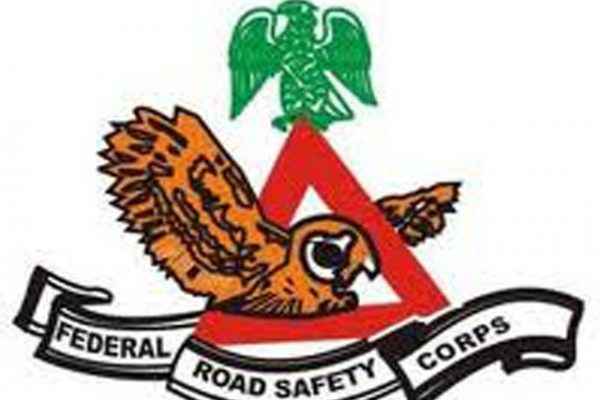 One person has been confirmed dead and two others injured in a fatal road accident which occurred along Uyo-Itam by Urua Ikpa Junction, in Itu Local Government Area of Akwa Ibom State.

The Sector Commander described the accident as unfortunate as it could have been avoided adding that the injured have since been taken to the University of Uyo Teaching hospital for treatment while the deceased had been deposited at the mortuary unit of the hospital.

The statement read in part, “A fatal crash occurred on Thursday 29th September 2022 along Uyo-Itam road by Uruekpa junction, at about 0221hrs, involving a mini bus with registration number UYY207AE (SUZUKI EVERY) and a parked MACK TRUCK with registration number JF29NER. One out of four people involved was confirmed dead, while two sustained injuries of various degrees.

“FRSC operatives arrived at the crash scene, and having received report of the incident, mobilised and moved the injured to University of Uyo Teaching Hospital for prompt medical attention while the deceased was deposited at the same hospital morgue.

“Upon inquiry, it was gathered that the causative factor of the crash was speed-related, according to an eye witness. After the immediate evacuation of the victims to the hospital, the road was cleared of obstructions to enable the free flow of traffic.

“The incident is rather unfortunate as it could have been avoided should there be an application of common sense speed limit and avoidance of night traveling by the driver.”