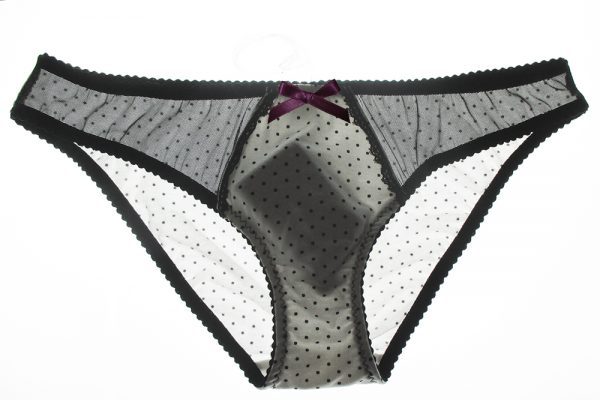 Two security guards, Samuel Linus and Adekunle Ogundana, who allegedly stole two underwear belonging to the daughter of a clergyman within a church premises in Akure metropolis, were on Wednesday paraded by the Ondo State Police Command.
Briefing newsmen in Akure, the state Police spokesperson, Femi Joseph, said the daughter of the clergyman washed two of her pants and spread them on the line at about 8pm in the presence of the guards and by 6am the next day, the panties disappeared.
Joseph said the suspects, who are attached to the orthodox church, were posted to the apartment, which was highly fortified by a private security outfit in the state.
The suspects denied complicity in the offence for which they were paraded.