Twitter has agreed to all of Nigeria’s demands – Federal Government 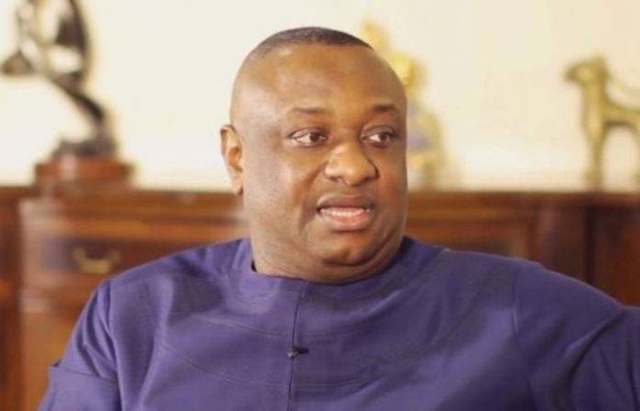 The Minister of State for Labour and Employment, Festus Keyamo, has stated that the microblogging website, Twitter, has agreed to all the demands laid down by the Federal Government of Nigeria.

Speaking on Channels TV on Monday, Keyamo said twitter reached out to the FG to iron out issues that led to the ban.

The FG had alleged that the social media platform was acting against the interest of the country hence its suspension of access from Nigerian internet space.

Buhari had set up a committee to ensure that the US-based tech giant complied with its demands for it to resume access in Nigeria, after he stated in his Democracy Day speech that the suspension would be lifted.

Keyamo, a member of the committee set up to engage Twitter, stated that the president took to decision to examine the government’s relationship with the platform.

The minister added that a technical committee had been set up to ensure that Twitter fulfiled the government’s demands before the suspension would be lifted.

“The reason why the president took that step is to recalibrate our relationship with Twitter and not to drive them away from our country.

“That recalibration, we have started it, and the president graciously added me to the committee.

“We also set up a technical committee to interface with Twitter and come up with a lot of conditions for them to fulfil for us to lift the suspension,” Keyamo stated.