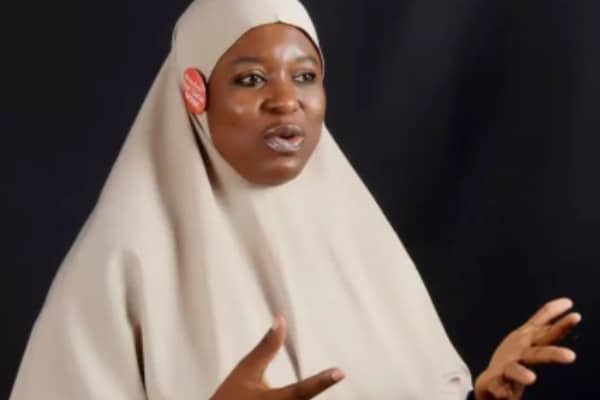 Social media platform Twitter Inc. has frozen the account of Bring Back Our Girls co-founder, Aisha Yesufu, the News Agency of Nigeria reports.
Our correspondent who visited her Twitter handle on Thursday reports that the social media handle left a notice that the account had been frozen.
Twitter wrote: “Caution: this account is temporary restricted. You are seeing this warning because there has been some unusual activity from this account.”
As at the time of this report, Yesufu twitted last 17 hours ago.
Twitter did not give any reason for freezing the account.
Meanwhile, Mrs Oby Ezekwesili has taken to her own twitter handle: @Obyezeks, to retweet the announcement of the freezing of Yesufu’s account.
Ezekwesili went further to tag Twitter in a tribute to esufu, posted by another Twitter user: @OnyemaAbuchi, in which he described Yesufu as a freedom fighter who spoke for the voiceless.
Ezekwesili demanded that Twitter must release the account of her co-BBOG founder.
The former minister wrote in the tag: “Here @Twitter is a tribute to @AishaYesufu from her fellow citizen who represents the Voice of many. Ignore the intolerant FG @NigeriaGov and it’s internet trolls that despise and attack Aisha here on Twitter daily. Release her account NOW. She does not deserve to be shut down.”
As at the time of this report, Yesufu could not me reached for comments regarding the freezing of her account.