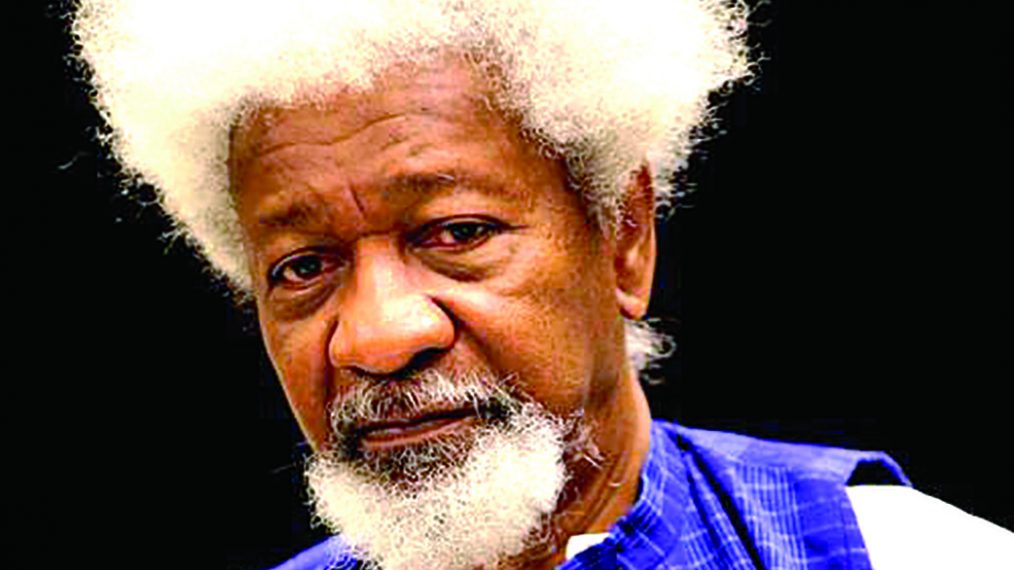 Nobel laureate, Prof. Wole Soyinka, has said President Muhammadu Buhari cannot afford to use Nigerians for collateral damage in his face-off with Twitter.

The Federal Government had on Friday announced the ban of Twitter in Nigeria for deleting a tweet on the Nigerian Civil War by President Buhari.

The Minister of Information and Culture, Alhaji Lai Mohammed, announced the ban on Friday.

Reacting to the development, Soyinka in a short statement said Buhari should have acted like former President of the United States of America, Donald Trump, when he had the same issue with the social media giant.

He said: “Heard the news of Buhari’s ban on Twitter an hour or so after sending off TO SHOCK AND AWE to the print media. Kindly add my total lack of surprise at this petulant gesture, unbecoming of a democratically elected president.

“If Buhari has a problem with Twitter, he is advised to sort it out between them personally, the way Donald Trump did, not rope in the right to free expression of the Nigerian citizen as collateral damage.

“In any case, this is a technical problem Nigerians should be able to work their way around. The field of free expression remains wide open, free of any dictatorial spasms!”