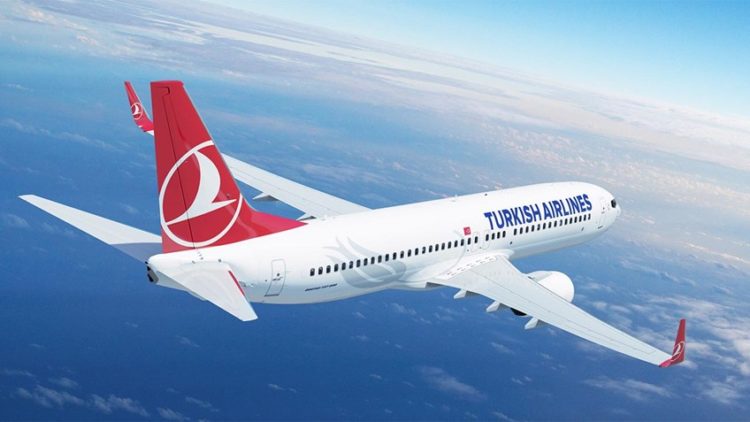 The Nigerian Civil Aviation Authority on Saturday said the Turkish Airlines would now operate with the right size of aircraft to Nigeria to ensure passengers were transported with their baggage.
Captain Abdullah Sidi, the Acting Director-General, NCAA, said this after a meeting with the management of Turkish Airlines in Abuja.
Sidi said in a statement by Sam Adurogboye, NCAA’s General Manager, Public Relations, that the airline would upgrade from Boeing 737-800 to Airbus A 330 and Boeing 737-900.
The statement said: “Consequent upon the suspension of Turkish airline’s operations into Nigeria and the meeting between its Management and NCAA Acting Director-General, the airline’s executives has agreed to start immediate freight of all left over passengers’ baggage in Turkey.
“This will be achieved by instantly upgrading from Boeing 737-800 being used and found inadequate to a larger Airbus A 330 and Boeing 737-900.
“The programme of clearance will be carried out from December 13 to December 17.
“NCAA expects strict compliance with the remedial programme.”
Sidi warned all operators to ensure Nigerians were not taken for granted, adding that they should always provide safe, secure and efficient service.
The News Agency of Nigeria reports that NCAA in a letter dated December 11, with reference number: NCAA/DG/12/16/60, had threatened to suspend Turkish Airlines operations into Nigeria with effect from December 16.
It stated that the suspension would come if the airline failed to deploy the right size of aircraft to the service of Nigerians at all airports in the country.
The threat letter was issued by regulatory authority to show displeasure over cases of not bringing passengers into Nigeria along with their checked-in-baggage by Turkish Airlines.