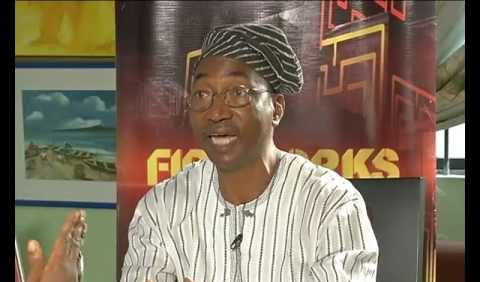 Prominent lawyer and senatorial aspirant on the platform of the All Progressives Congress in Ondo State, Dr. Tunji Abayomi, has said the people of his District were set to field candidates to oppose those of the Adams Oshiomhole-led National Working Committee.
Abayomi, an ally of Governor Rotimi Akeredolu of Ondo State, said this in a letter announcing his defection from the APC.
He has joined the Action Alliance.
In the letter, Abayomi said he won the senatorial ticket of the APC to contest the election to represent Ondo North Senatorial District but was denied.
He said it was wrong for the national leadership of the party to have given the ticket to serving Senator Ajayi Boroffice automatically at his expense.
He said: “The national leadership has appointed its candidate but now our people in the Ondo North Senatorial zone must have a chance to choose their candidate against Adams Oshiomhole’s appointed candidates. We are Ondo State people, our character is to fight for our rights and insist on these rights.
“You may wish to note that on the 3rd and 4th of October, after following all party processes including all payments, and expenses at various party levels, I wrote to the National Chairman of APC and APC NEC as the constitution of APC requires to allow fair play but got no reply.
“In keeping with long standing determination to fight for my right, I will run for the senate in Ondo North Senatorial Zone on the platform of Action Alliance since the national leadership of APC under Adams Oshiomhole has unconstitutionally blocked my chance by forcing its candidates on us all.”