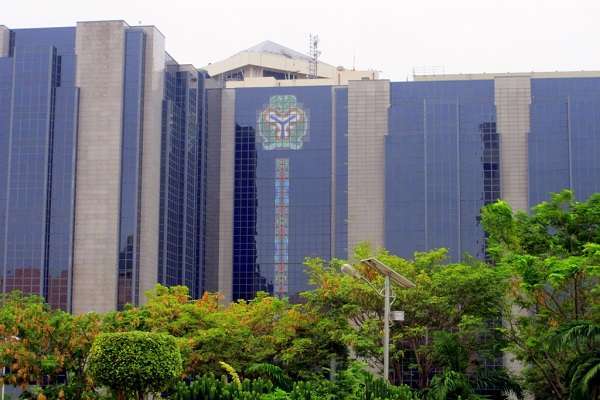 The Central Bank of Nigeria says the migration of the Federal Government Ministries, Departments and Agencies to the Treasury Single Account has led to positive growth in the value and volume of transactions recorded in end to end payments in 2017.
The bank made the assertion in the 2017 Annual Activity Report released by its Banking and Payments System Department on its Website.
It also attributed the growth to the rise in the number of MDAs accounts migrated to the TSA.
The CBN said that the value of transactions recorded at the period reviewed stood at N13.53 trillion from the N10.65 trillion in 2016, representing an increase of 27.01 per cent.
The apex bank also said that volume of transaction grew with an increase of 3.84 per cent to record 39.7 million in 2017 as against the 38.24 million recorded in 2016.
According to the CBN, the payment instructions comprises recurrent, overhead and capital expenditure.
On the TSA implementation, the bank added that during the year, stakeholders’ engagements took place to improve the operations and address some of the challenges facing it.
It said: “In order to engender healthy competition and ensure effective service delivery, the Federal Government’s TSA payment gateway model was modified to accommodate other service providers.
“The aggregator model was developed to bring in more players into the e-collection process, thereby providing a level playing ground for all the Payments Service Providers with NIBSS as the aggregator.
“The initiative was driven by the Federal Ministry of Financewith the Office of the Accountant General of the Federation as the implementing agency, in collaboration with the Central Bank of Nigeria.”