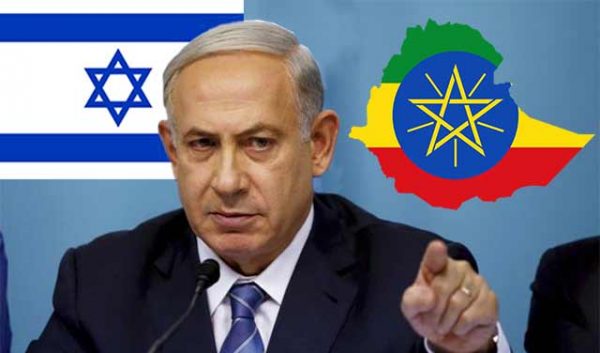 Israeli Prime Minister Benjamin Netanyahu on Friday expressed confidence that the border changes outlined by President Donald Trump’s peace plan could not be stopped, even if Trump himself was voted out of office in November.
“Once the Trump plan is put forward, the goalposts will have been moved. And it will be very difficult for any administration to move them back,” Netanyahu said, speaking to The Jerusalem Post in an interview.
Netanyahu said he would “move forward” with plans to “apply sovereignty” to contested areas in the West Bank after the mapping process was complete and if his Likud-led alliance was elected in the upcoming parliamentary vote, waiting for the US’s November elections would not be an issue.
He added: “Any administration, Democrat or Republican, will have to work by the new realities.
“They will have to take the new situation into account.
“I’m sure the next administration, whatever it will be, will have to consider the fact that there’s a new plan.”
Asked specifically about whether he was concerned by the Democratic candidates, who have openly criticised Trump’s plan, Netanyahu said he was confident that he would be able to “work fine with Democrats or Republicans”.
Nearly all of President Trump’s potential opponents from the Democratic Party have condemned his “Deal of the Century” Israeli-Palestinian peace plan, which has received lavish praise from Tel Aviv but been viciously condemned by the Palestinian Authority after being rolled out in January.
Sputnik/NAN.