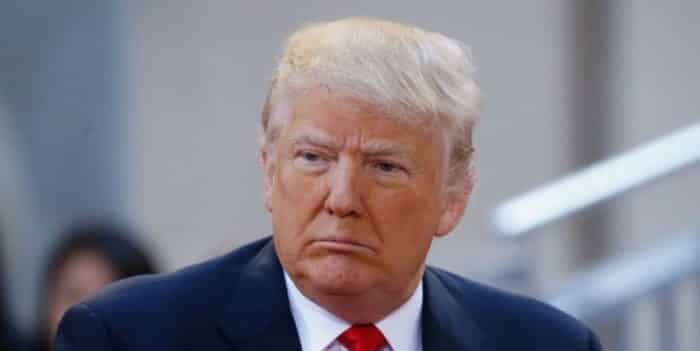 US President Donald Trump is considering pardoning himself in the final days of his administration, according to the New York Times.

The paper cited two anonymous sources said to be privy to Trump discussing the subject with his aides.

In several conversations since the November 3 election, Trump has told advisers he is considering giving himself a pardon, the news outlet reported on Thursday.

The president is reportedly weighing both the legal and political implication of a self-pardon.

However, the paper could not confirm whether he has raised the topic since his supporters invaded the Capitol Hill on Wednesday, and forced a lockdown.

Vice President Mike Pence was presiding over certification of the November 3 election in Congress when the mob stormed the building in Washington.

The incident occurred after Trump addressed his supporters at a “Save America” rally where he repeated unsubstantiated claims that the election was rigged against him.

Between December 22 and 24, 2020, the president rolled out scores of pardons, including to his allies convicted for criminal offences.

He has long said the power to pardon himself, and seeking the views of his aides on the subject is a sign he is preparing to toe that path, the paper reported.

Trump is said to be worried that his perceived enemies will “use the levers of law enforcement to target him” after he leaves office on January 20.