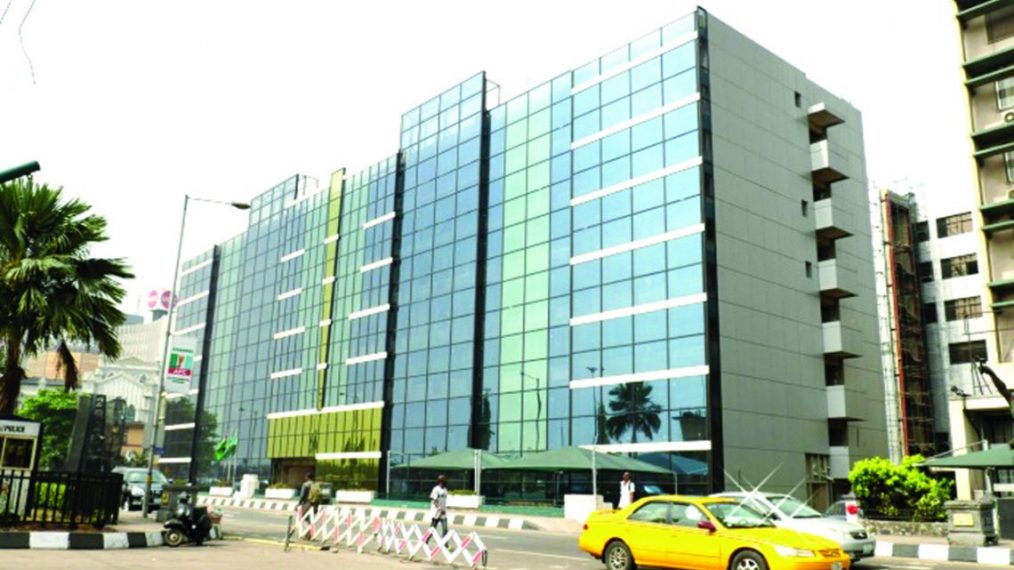 The Truck Transit Parks Limited, owners of Eto, the electronic call-up system for truck, says a truck driver has destroyed one of the barriers for the system.

This was contained in a statement by Toni Anne Uwaifo, Corporate Communications Manager, TTPL, on Tuesday in Lagos.

Uwaifo said a truck driver deliberately rammed into the access barrier at the Abuja exit gate of Tincan Island port.

She added that the driver claimed his brakes failed.

She said: “However, in the video after the accident, he is clearly seen driving the truck steadily and in control.

“Another interesting fact from the video is that this truck driver approached the barrier from the side of the barrier, not in front or from behind, he drove from the side, a rather awkward angle.

“Interestingly, the truck did not proceed toward the concrete fence just beyond the barrier, a fact that will be evident if it is indeed a case of failed braking system.

“The driver was just trying to sabotage the Eto system.”

Uwaifo said what was gathered from a TTP staff on ground at the exit gate was that previously several touts had been threatening to pull down the barrier.

She said the aim was to carry on their illegal activities of entry and exit into the ports without Eto call-up if they were able to pull down the barrier.

She noted that the truck driver had been apprehended and handed over to the police.

She said: “The open sabotage of the call-up system is a sad development and a stark reminder of how rife corruption is in our society.

“The TTP will continue to sensitise the public on why the electronic call-up system is a viable solution for tackling the Apapa gridlock.”

Uwaifo noted that the electronic truck call-up system, known as Eto, was introduced by the Nigerian Ports Authority in February to manage the movement of trucks around the port corridors in Apapa.

She added that prior to the deployment of this system, the NPA and TTP carried out sensitisation campaign in October 2020 on how the system works.

“The campaign also is to sensitise on how it will create more opportunities for truck transporters and ultimately improve Nigeria’s economy,” she said.