As a result of the ongoing clearance operations through Operation DEEP PUNCH II in Operation LAFIYA DOLE, some desperate Boko Haram terrorists attempting to escape the theatre through one of the formidable blocking positions in Goniri, Gujba Local Government Area of Yobe State, were severely dealt with on Friday.
The terrorists in attempt to penetrate through the troops lying in wait were mercilessly trashed.
The troops destroyed their vehicle-borne Improvised Explosive Devices, neutralized quite a number and wounded several other escaping Boko Haram terrorists.
Similarly, they recovered an anti-aircraft gun with long belt of ammunitions, an AK-47 rifle and other items.
A statement by the Army on Sunday said immediately the terrorists encountered the troops around 6:20pm, they adopted rapid firing, while the troops responded with maximum volume of fire.
The troops’ tank tactically flanked and crushed the IED laden vehicle of the terrorists.
The response was said to have been very efficient as only two soldiers sustained minor injuries.
The two brave soldiers are currently receiving treatment in the Brigade Field Ambulance.
Preliminary investigation revealed that some unscrupulous Boko Haram terrorists informants might have hinted the terrorist group that the troops had moved along with their equipment out of the blocking position the previous day, hoping that penetration through the area would have been easy.
Disappointedly, they met gallant troops who proved too impenetrable, frustrated their effort and cleared their doubt.
It should be noted that having been forced out of their hideouts due to the ongoing Operation DEEP PUNCH II, the remnants of the Boko Haram terrorists have resorted to marauding around isolated communities and fleeing the theatre.
The statement added: “Nevertheless, the troops have remained resilient and on maximum alert, full of high morale remains very high.” 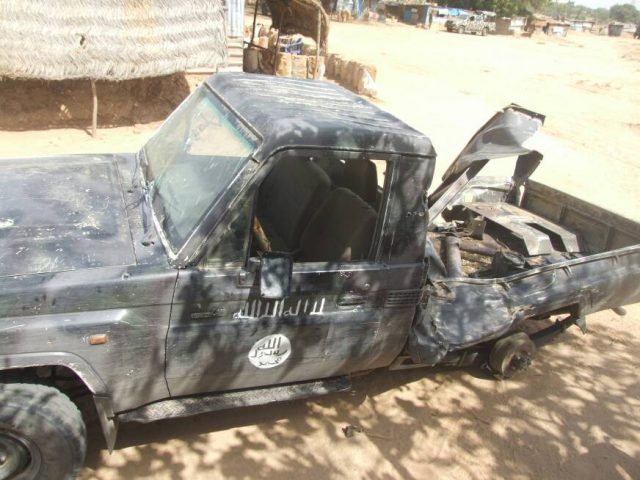 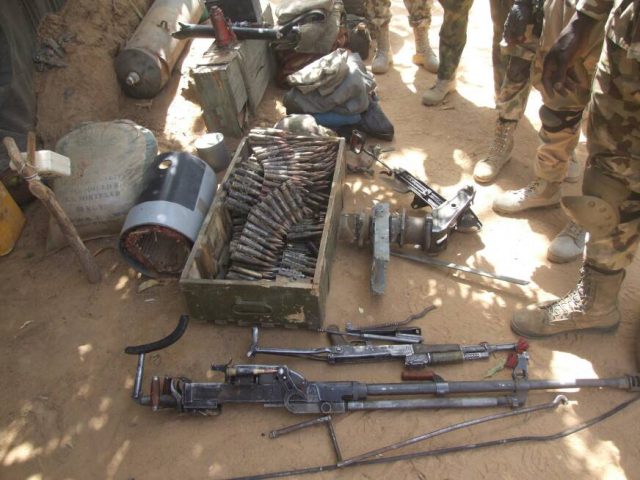 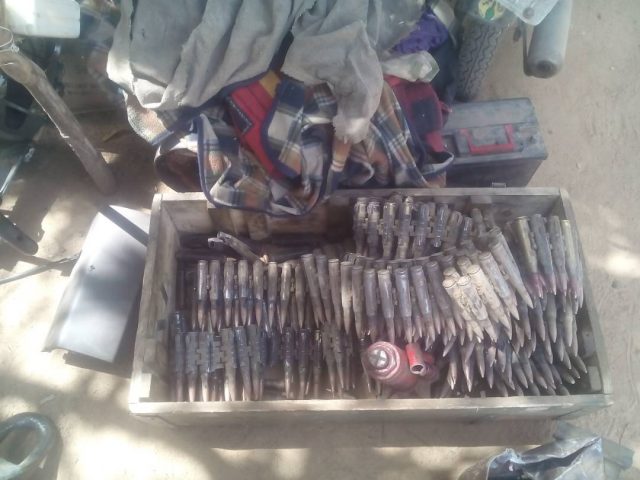 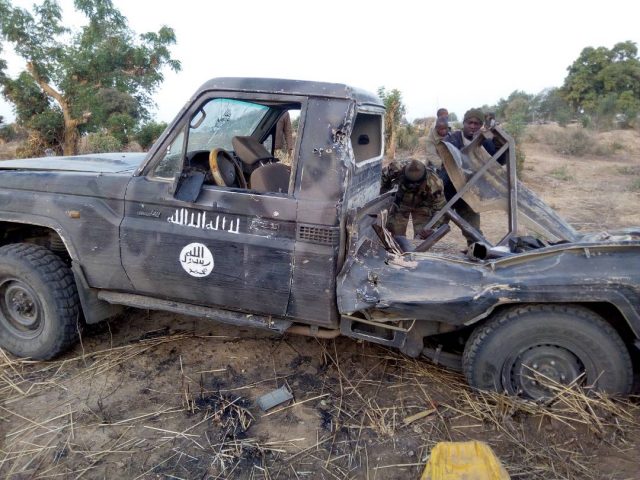 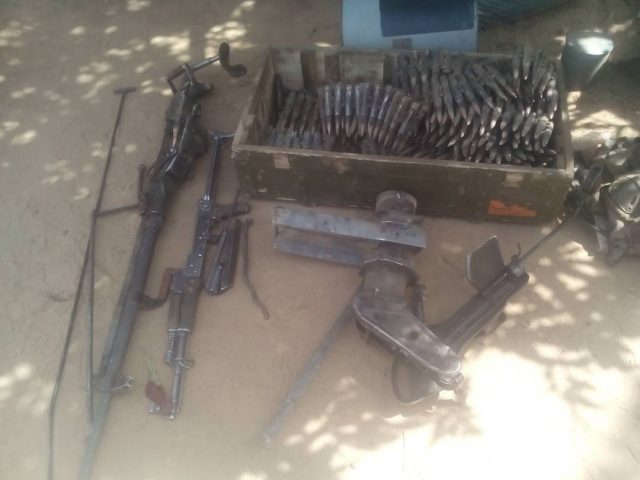 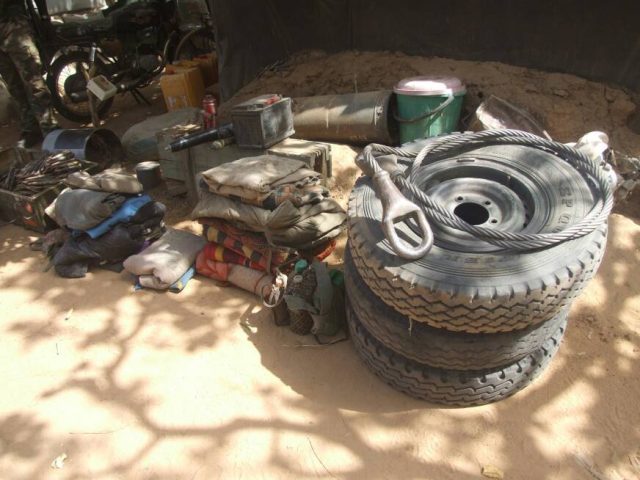 How ISIS, Al-Qaeda manipulate Amnesty International, others to survive in Africa, by David Otto