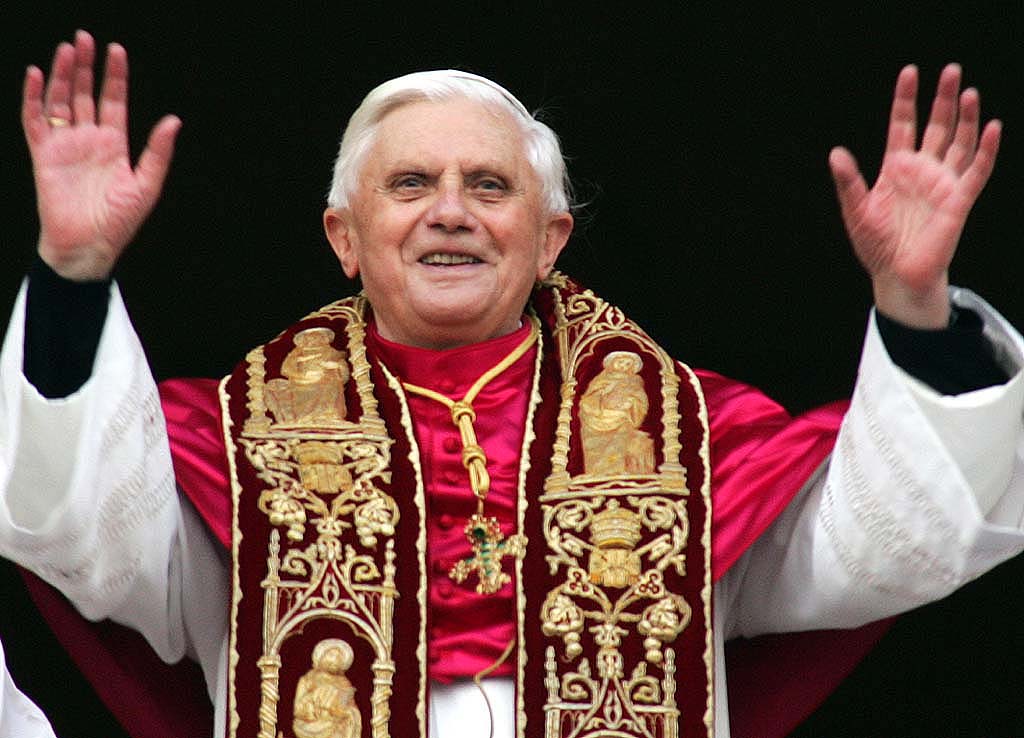 The trial two men who used to run a Vatican-owned children’s hospital, began on Tuesday with the court rejecting a defence motion to dismiss, as well as a request to bar journalists.
Giuseppe Profiti, former president and Massimo Spina, treasurer of the Bambino Gesu hospital in Rome, are charged with spending 422,000 Euros (481,000 dollars) in 2013 and 2014.
At the trial’s start in the Vatican’s tiny courtroom in a building just a stone’s throw from the both the apartment and the pope’s residence, lawyers for the defence asked that journalists be barred from future hearings.
One, Antonello Blasi, said journalists would disturb the hearings and that their “gestures of disapproval” could influence the three-judge panel.
Prosecutors alleged that the two diverted the funds to renovate a top cardinal’s luxury flat.
The said amount was spent on refurbishing the large Vatican apartment of Cardinal Tarcisio Bertone, the Vatican’s former number two.
The trial was adjourned until September 7, and the court left open the possibility that Bertone, who was not indicted, might be called as a witness.
His retirement apartment, which has a huge terrace and breath-taking view of the dome of St. Peter’s Basilica, has become a symbol of the frugal-minded pope’s efforts to rein in the luxury some Church leaders still enjoy.
Bertone, 82, was the Vatican secretary of state, effectively the deputy pope, for most of the pontificate of former Pope Benedict and was one of the most powerful men in the Roman Catholic Church.
He was removed from office in 2013, eight months after the election of Francis.
The renovation started a few weeks later on the spacious property, which is next door to the Vatican guest house where the pope lives in a modest suite.