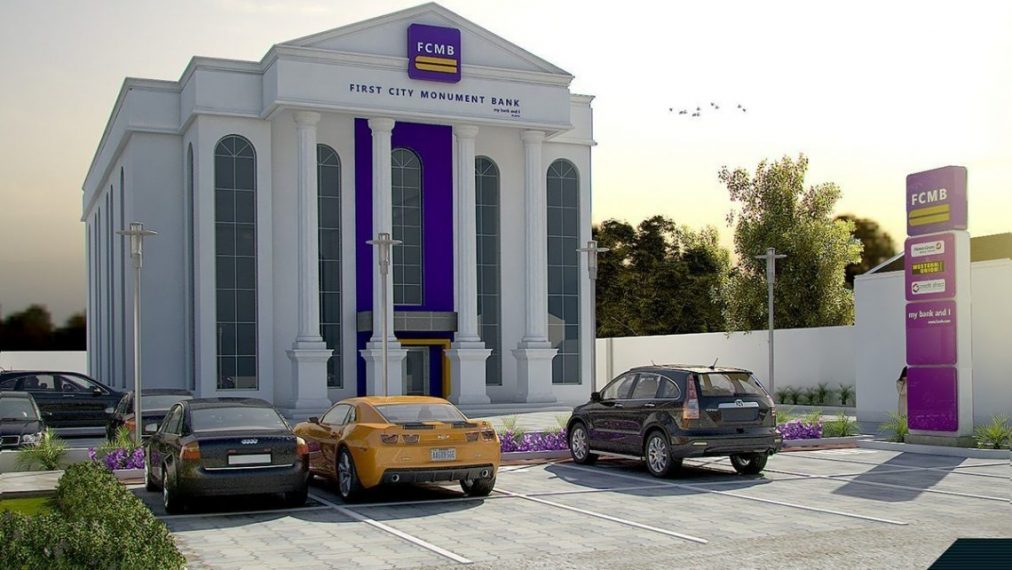 The Special Fraud Unit of the Nigeria Police Force on Tuesday opened evidence in the trial of a seven-member syndicate, which allegedly defrauded customers of First City Monument Bank of N900 million.

The News Agency of Nigeria reports that the case is before Justice Oluwatoyin Taiwo of an Ikeja Special Offences Court.

They are facing a four-count charge bordering on conspiracy to defraud, unauthorised modification of FCMB computer materials and software, and stealing of money.

The witness, an investigator with the Nigeria Police Force, told the court that the alleged crime was committed in three stages across Abuja, Lagos and Akure.

He said the defendants pulled off the heist simultaneously in March 2018 and stole more than N300 million from the FCMB in the three places.

The investigator said as soon as the police began investigations into the alleged fraud, all the accounts of the beneficiaries across the country were blocked.

Jeremiah said: “The development led to the arrest of one Ashiru Mohammed, a cart pusher in Sokoto, who mentioned the first defendant, Gideon Oluwatimileyin.

“Mohammed’s statement to the police revealed that the first defendant, in a bid to make him part with his ATM card, lured him with N60,000, which was paid into his bank account in three tranches.”

He said it was through the cart pusher that investigators were able to obtain the mobile number of Oluwatimileyin, which led to his arrest.

He said Ajibola, in a statement to the police, said he gave his Automated Teller Machine card to Sulaiman, the fifth defendant, in Egbeda, Lagos.

He added: “During investigation, the police found out that Sulaiman used the proceed of the fraud to purchase exotic cars found in his car mart.”

The witness said one Samuel was arrested in Akure, but he had jumped bail.

Jeremiah added: “All the defendants were arrested through a statement of each member of the syndicate revealing the role of one another.

“They all voluntarily provided statements to the police.”

NAN reports that according to prosecution, the defendants committed the offences alongside others who are now at large in March 2018.

Jeremiah said: “The defendants did gain access to and link to the debit card platform of FCMB through the profile of contact centre staff.

“They viewed without authorisation, the account balances of various victims who are customers of the bank.

“This enabled them to make withdrawals and transfers from various FCMB points nationwide, the sum of N900 million belonging to various customers of FCMB.”