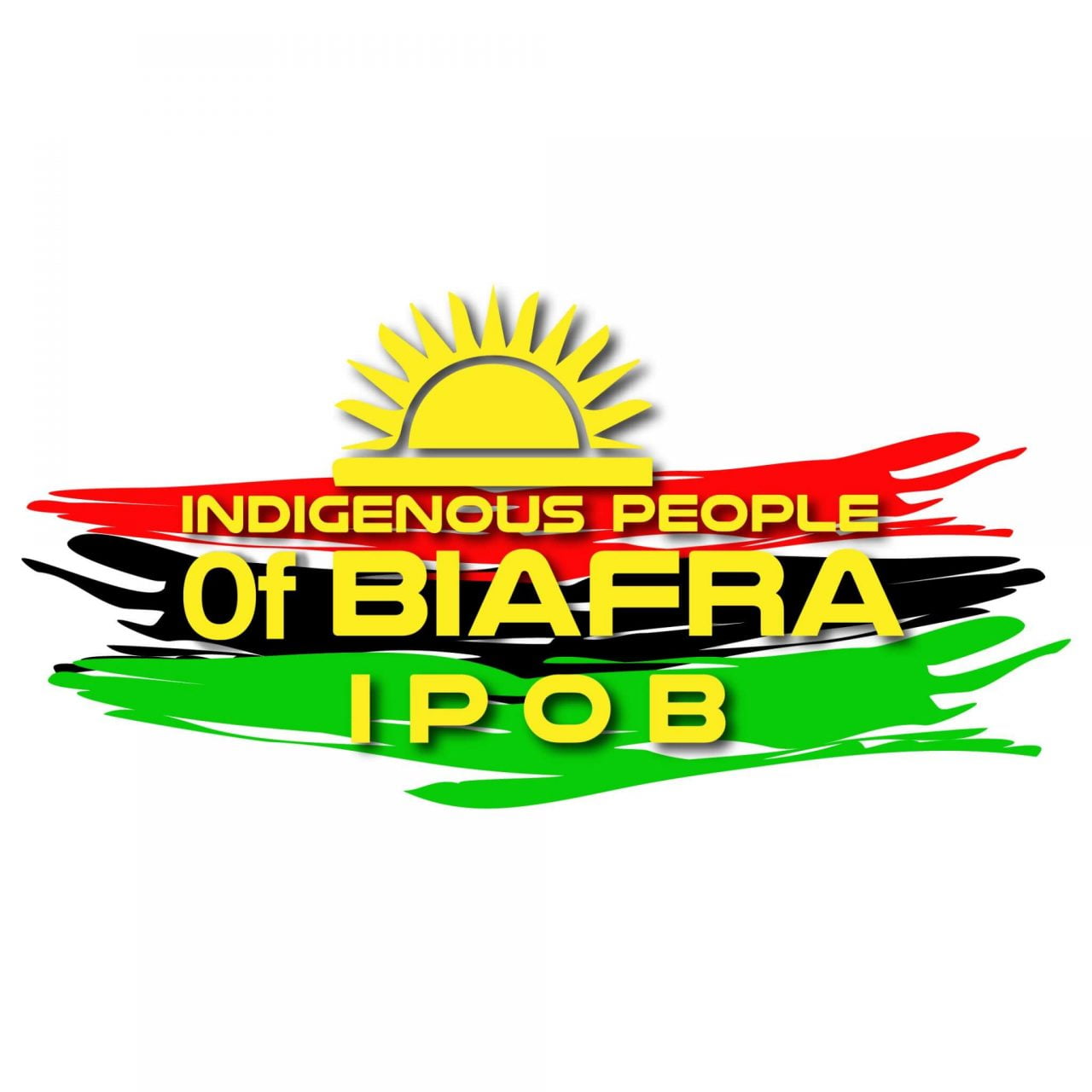 Transporters in Abia State have appealed to the enforcers of the weekly sit-at-home order in the South East to give them palliatives to cushion the effects of the lockdown on them.

The drivers made the appeal in interviews with the News Agency of Nigeria Correspondent in Umuahia.

Speaking in the state capital on Monday, they said the development was making things difficult for them.

They complained that the transport sector was the worst hit by the directive as their vehicles were usually attacked or vandalised, while passengers on the other hand hardly come out of their homes for fear of attacks.

NAN reports that residents of the five South East states have been groaning under the frequent order by the proscribed Indigenous People of Biafra.

The residents have continued to comply with the Monday weekly order in spite of its suspension by IPOB, which directed that it should be observed only on the days its leader, Nnamdi Kanu, is to appear in court.

Kanu, who in the custody of the Department of State Services, is being tried for treason and among other charges.

Residents expressed worry that the weekly exercise would cripple the socio-economic activities in the region, known for commerce and trade.

Okezie said: “This frequent sit-at-home is really affecting us because we can’t operate if we don’t see passengers.

“Most of our members have their vehicles on hire purchase, which means that we must work every day to meet the target.

“We are appealing to the enforcers of this exercise to give us some palliatives in order to cushion the effect.

“We have over 200 members at this Isigate Park in Umuahia whose buses are operating on Umuahia-Ikwuano and Umuahia-Ubakala routes.

“So any day we don’t work, we lose over N2 million on average.”

Okezie said they would continue to comply in fear with the directive because “some of our vehicles got damaged while some passengers were injured the other time we flouted it.”

Also, Kingsley Chijindu, a driver on Umuahia-Aba route, said passengers were still very much afraid to come out in spite of the suspension of the Monday exercise.

Chijindu said: “Passengers are scarce on Mondays because they are afraid of being attacked on the road.

“The sit-at-home is even worse in Aba than Umuahia.

“So I have decided to take Monday as my day of rest till further notice.

“We really need help either from IPOB or the government to cover up the monetary loss because we cannot continue like this.”

On his part, Victor Rowland, a driver operating on Umuahia-Ohafia route, said he was okay with the weekly exercise, adding that it afforded him the opportunity to stay with his family.

Rowland said: “Initially, I was worried considering how much I was losing on a weekly basis.

“But I’m okay with it now because I now have time to be with my children.”

Rowland, however, urged the enforcers to consider an alternative in order not to destroy the people they claim they are trying to protect.