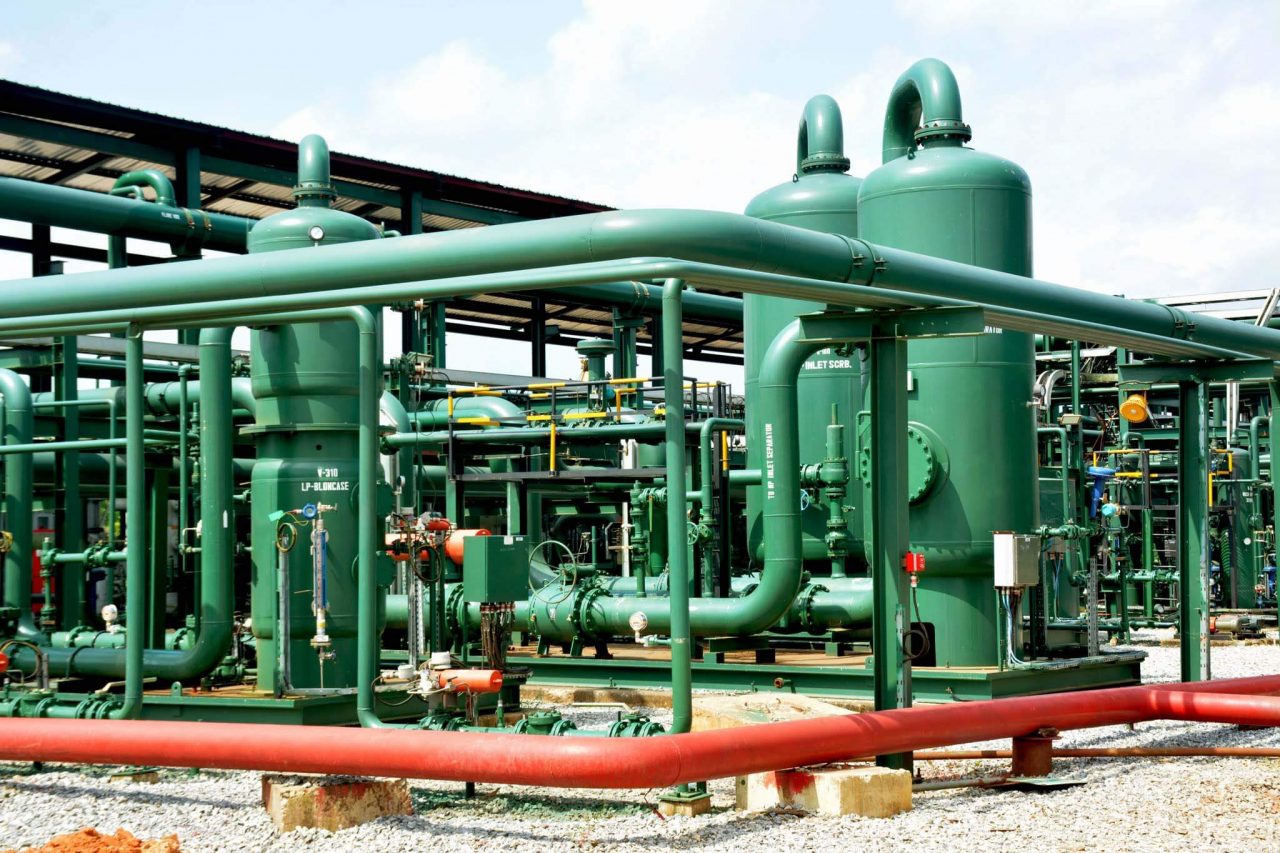 Traders at the popular Building Materials market in Onitsha, Anambra State, have lauded the State’s fire service for prompt response in tackling the possible out break of fire from a gas leakage in the area.

The traders made the commendation while speaking with the News Agency of Nigeria (NAN) Wednesday on the averted incident in Onitsha.

A trader,  Donatus Odozia, said the prompt intervention of the state fire service was the saving grace to what happened in Onitsha on Tuesday.

According to him, if not for the prompt intervention of the state fire service, I don’t know what would have happened yesterday. They were the saving grace.

“The loss of lives and property would have been so huge on the state and the people of this area. Thank God the gas leakage did not ignite to fire.

“I really want to appreciate them for the adequate response to what could have been a very ugly incident yesterday,” he said.

A vulcanizer, Alex Nonso, lauded the effect of the Federal Road Safety Corps (FRSC), Anambra Command for mobilizing its team quickly to the scene of the incident .

“First and foremost, we have God Almighty to thank for saving us all here yesterday, if not for God, we would have been counting our losses.

“The road safety immediately started diverting vehicles to other routes and controlling the ones here, and they towed the tanker away from here for free vehicular movement,”.

Another trader, Barbara Nwanyinkwo, said that God at every point in time protect His children, thanking God the incident did not happen at night.

The Public Relations Officer (PRO) of the FRSC command in the state, Margaret Onabe, while speaking on the incident, said that FRSC personnel were on ground when the incident happened and they immediately diverted vehicles to other routes.

On his part, the state Fire Chief, Anambra Fire Service, Martin Agbili, warned residents to always avert such areas when such situations arise, saying that they would definitely deployed personnel to intervene in the situation.

“My advice to the people is to immediately evaluate the premises when such incidents happen, we are trained personnel, they are not.