Traces of explosives found on bodies from Egypt air crash 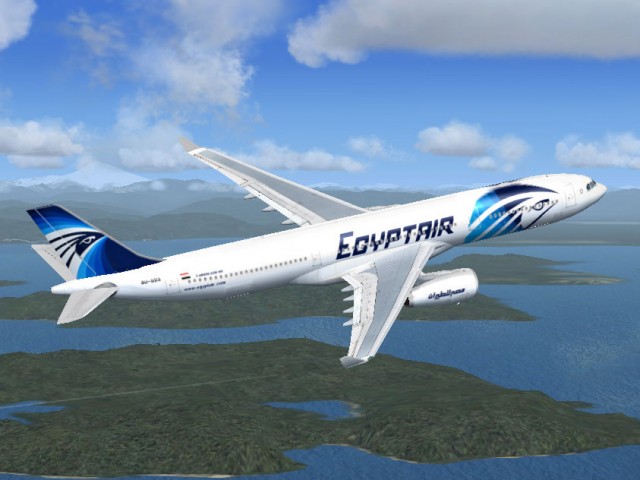 Share
Facebook Twitter LinkedIn Pinterest Email
Investigators on Thursday said traces of explosive substances were found on some human remains retrieved after an Egypt air plane crashed earlier in 2015.
The Egypt-led investigation committee added in a statement that it had sent medical forensic reports on the traces to the Egyptian prosecutors.
The Airbus A320 plunged out of the air in May while en route from Paris to Cairo, killing all 66 people on board.
The committee said in July that data downloaded from one black box of the plane, which crashed in the Mediterranean Sea, suggested that a fire had occurred on board.
The crash came almost six months after a Russian passenger jet broke up in midair shortly after take-off from the resort of Sharm el-Sheikh in Egypt’s Sinai Peninsula, killing all 224 people on board.
The Islamic State extremist militia claimed it downed the plane.