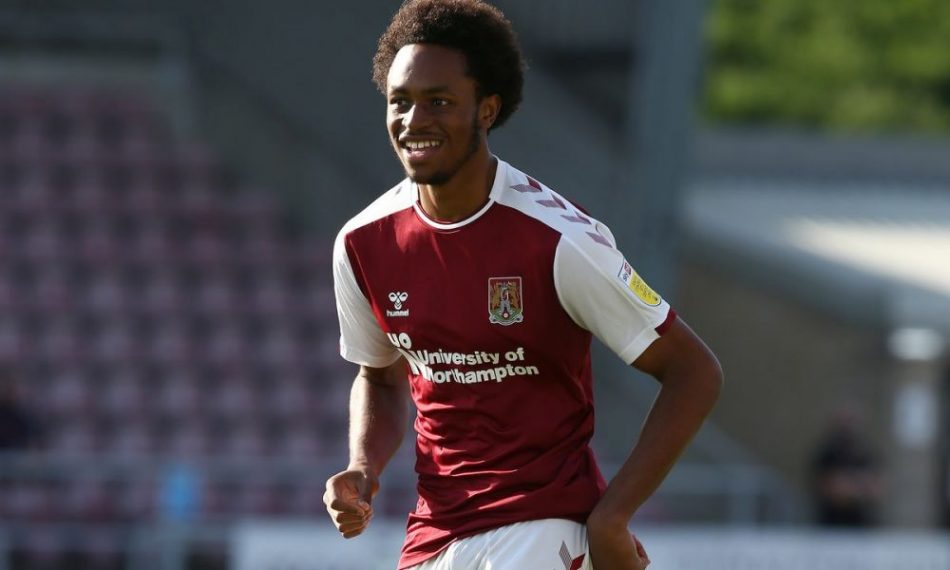 The 19-year-old striker has emerged as a summer target for Spurs, reports Football Insider.

Chukwuemeka has still not signed a professional contract.

Former Tottenham manager David Pleat has been watching the progress of Chukwuemeka.

Pleat was in attendance when Northampton defeated Ipswich Town 3-0 on Tuesday.

Chukwuemeka can be used both as a central striker and on the left flank.