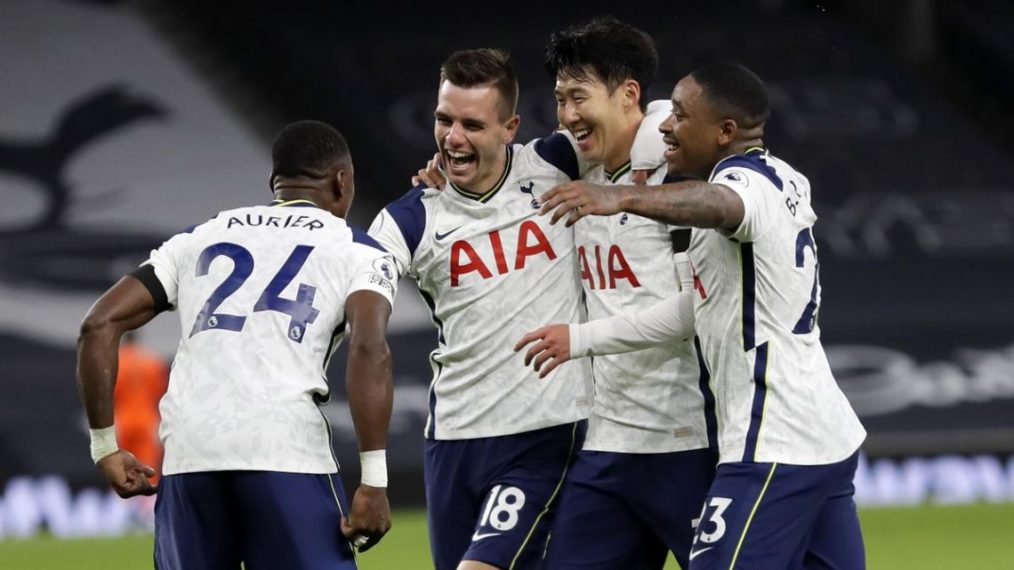 Ryan Mason has been named Tottenham Hotspur’s interim head coach until the end of the season after Jose Mourinho was sacked on Monday.

Spurs dismissed Mourinho after 17 months in charge with the club seventh in the Premier League ahead of Sunday’s EFL Cup final against Manchester City.

ESPN reported on Monday that former Spurs midfielder Mason, 29, was likely to assume control alongside Chris Powell as the search for a new manager begins and the club released a statement on Tuesday morning confirming the news.

It read: “Following the departure of Jose Mourinho, we can now confirm that Ryan Mason will take charge as Interim Head Coach for the remainder of the season.”

Mason, who was forced to retire as a footballer aged 26 due to a serious head injury, becomes the youngest manager in the Premier League and his first game takes place on Wednesday when Spurs host Southampton.

He had previously occupied the position of Under-19s head coach before becoming Head of Player Development last August.

Mason has been asked to step up after Mourinho was axed along with his coaching staff comprising Joao Sacramento, Nuno Santos, Carlos Lalin and Giovanni Cerra in a move that sources claim cost in the region of £20 million.

Spurs are yet to identify a clear candidate to succeed Mourinho but sources claim RB Leipzig’s Julian Nagelsmann and Leicester City’s Brendan Rodgers are admired by senior figures at the club.