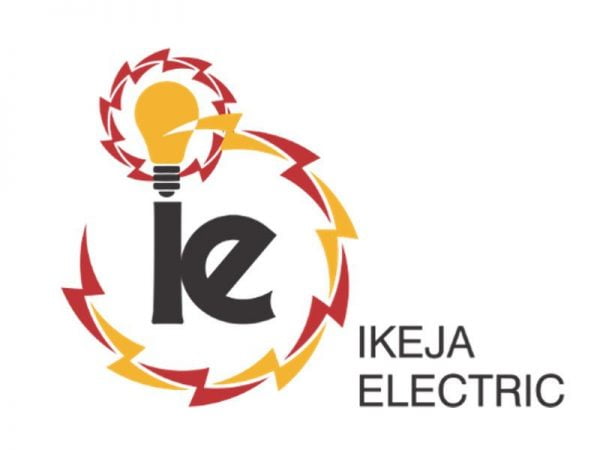 The Transmission Company of Nigeria announced the total grid collapse on Sunday.

However, a few hours after the announcement by the TCN, IKEDC started restoring power in its areas of coverage.

Among the areas that were first to witness restoration as at 2:55pm were Maryland and Ilupeju Transmission Stations.

At about midnight, Ogba, Ikeja and environs were also restored.