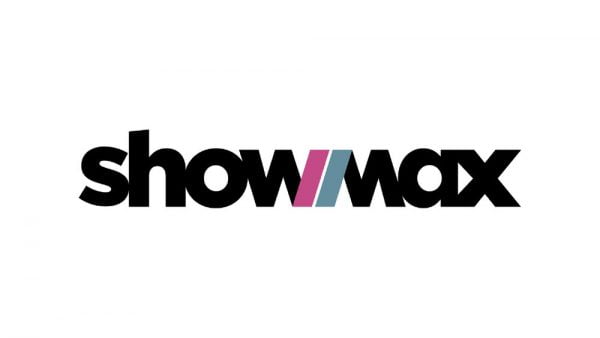 Only a handful of people, or in street terms, the OGs, know the deep and rich history of Afrobeats and the roles that many artists, including women, played in this global movement.

A part of that history is that Tosin Martins and Weird MC were the first artists to perform at the first eviction party of one of Africa’s biggest reality shows, Big Brother Naija.

In the seventh episode of Showmax’s Journey of the Beats, singer Tosin Martins shared: Weird MC and I were the first artistes to grace the stage of the first eviction show of Big Brother Nigeria.”

The episode also discussed how the queens of Afrobeats ruled different eras of the movement alongside their male counterparts and, in some cases, had more impact beyond the music scene.

The late 80s and early 90s produced legends such as Christy Essien Igbokwe, the founder and first President of the Performing Musicians Association of Nigeria; Onyeka Onwenu, queen of Afropop; Evi Edna Ogholi, African queen of Reggae, and others.

It also saw the rise of Asa, Omawumi, and Waje.

Within the same era, female rappers such as Sasha P, Bouqui, Muna, Mo Cheddah and Eva Alordiah waxed the smooth power of oratory.

They invaded the rap genre and went shoulders to shoulders with their male counterparts.

One popular female who changed the game was Weird MC with her hit single, Ijoya.

In recent years, Tiwa Savage, Yemi Alade, Seyi Shay, Tems, Teni, Simi and Ayra Starr among a new few, have built on and exported the genre to every part of the world.

They are not only international sensations but also rule the screens in their way and pace.

The women’s contributions did not end in front of the screens.

They also ruled behind the scenes.

Women such as Yeni Kuti founded Felabration, a yearly festival dedicated to celebrating the life, music, and times of one of the Afrobeats’ most celebrated singers, Fela Anikulapo-Kuti.

Visit www.showmax.com and subscribe for as low as N1,200.

You can also follow the conversation with the hashtag #JOTBShowmax on social media.