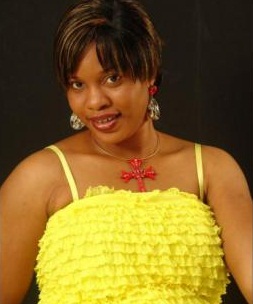 Popular but controversial Yoruba actress, Mosun Filani, has put to bed.
The beautiful Yoruba actress, who has been enmeshed in several husband snatching tale, delivered a bouncing baby girl last night at about 11pm.
She was said to have delivered at an undisclosed hospital around Salvation Bus Stop, Opebi, Ikeja, Lagos.
Filani, who was rumoured to have dated popular yoruba actors, Adekola Odunlade and Muyiwa Ademola, got married early this year to Kayode Oduoye, the already married son of former top police boss, Babs Oduoye.
Filani’s union with Oduoye has been dotted with a lot of controversy.
She allegedly snatched Kayode from his wife, Yemisi.