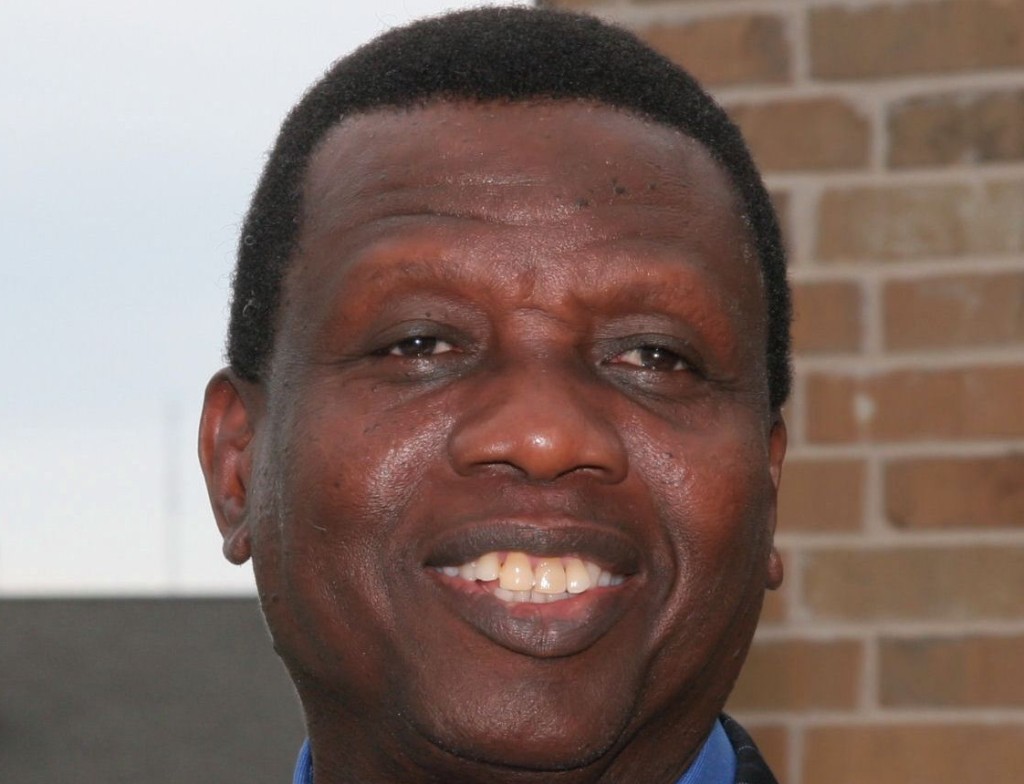 Share
Facebook Twitter LinkedIn Pinterest Email
Top pentecostal pastors from Nigeria and overseas on Thursday took turns on the pulpit at the ongoing Holy Ghost Congress of the Redeemed Christian Church of God at the Redemption Camp on a day the General Overseer, Pastor Enoch Adeboye, stressed the importance of payers.
Among the clerics who preached and led the congregation in special prayers sessions were Ayodele Joseph Oritsegbubemi Oritsejafor, Founding and Senior Pastor of Word of Life Bible Church; and former National President of the Pentecostal Fellowship of Nigeria, Taiwo Odukoya, who is the Senior Pastor of The Fountain of Life Church, Lagos.
Others were Prophet S.K. Abaira, retired leader of Christ Apostolic Church Worldwide; Reverend Mercy Ezekiel of Christian Pentecostal Mission International, Lagos; and Bishop Joseph Imakando of Bread of Life International Ministries, Zambia.
Their presentations and prayers centered on the growth of the church, the need for strong families, the challenges of life and God’s promises.
Also present were delegations from many of the 197 countries where RCCG has missions.
They included delegations from African countries, Thailand and Indonesia.
Leader of the delegation from Indonesia, Pastor Obaja Sethianwan of the International Christian Assembly, said he was marvelled by the size of the auditorium of RCCG and the movement of the Holy Spirit in Nigeria.
Sethianwan revealed that the anointing of Pastor Adeboye, which he tapped into during his last visit to the Redemption Camp, was manifesting in wonders and miracles in Indonesia, where the churches are growing.
Pastor Adeboye took over after a ministration by the Mass Choir of the church, with his usual opening prayers, during which he kneels down at the pulpit.
Ministering on the importance of prayers and why God answers the prayers of people before they are said, he explained why people need to pray.
He illustrated each point with examples.
He said we need to pray because the spiritual controls the physical and God knows where the help we need is.
Job, he recalled, didn’t get into trouble until Satan had a conversation with God.
Explaining with an experience at the Redemption Camp, he also said Christians need to pray because there are some heights they can’t reach without divine intervention and God can make people provide unexpected help.
He recalled that they ran out of money when they were building the first auditorium but God intervened through an unexpected source.
Adeboye said: “When we were building the first auditorium at the Redemption Camp, the carpenters came to me one morning for N204 to continue with the work, but I didn’t have money then so I told them I would send for them when I got it.
“They were surprised that I could not afford a mere N204!
“And as they left, I overhead them grumbling.
“They said I was complaining that pace of work is slow, yet I didn’t want to give them money.
“I reported the matter to God: ‘God You can hear them, send help.’
“After that, I fell asleep because I had had an all-night prayer.
“When I woke up, there was a man sitting at the door of my office eating breakfast.
“I said to myself, Ah, this man’s case must be serious; he is blocking my way so I can’t go out.
“‘Sir, how can I help you?’ I inquired. ‘What’s your problem?’
“He said he had no problem, but that he had collected house rent from his tenants and as he was about to have breakfast, God told him to come quickly to the Camp and give the money to me.
“He continued: ‘When I came and I found you sleeping, I said to God, ‘Can I eat my breakfast while he is sleeping?’
“He gave me the money, I blessed him and he left.
“When I opened the envelope, it contained N1,200.
“So I sent for the carpenters.
“It was time now for me to show off.
“They needed and grumbled over N204, but God had provided N1,200.”
Explaining the God’s possible responses to prayers, he said the best is for Him to answer us before we call on him because He is gracious and merciful or because sometimes He does it for His name’s sake.
But he stressed that the ready response could be the privilege of His children or ambassadors and the elect of God – the beloved, those he has chosen to love.
The General Overseer illustrated this with a personal experience that drew a thunderous applause from the congregation.
Adeboye said in his former house at the Camp, he had a prayer room where he isolated himself to do serious prayers.
But his last born, who was a child then, would usually go in there for cookies and wouldn’t leave until he was given.
He said to stop the boy from disrupting his prayers, he decided keep cookies by his side anytime he went to the prayer room to pray.
The night was meant for “serious prayers” so after an altar, he led the congregation in a long prayer session.
As at 7pm that night, 28 babies had been born at the Camp’s medical facility.
Testimonies were shared by women who had been barren for many years, those who had received healing and people like a young man who narrowly escape the inferno on the Otedola bridge in Lagos.
Adejare Adeboye Holy Ghost Congress Prayer RCCG
Share. Facebook Twitter Pinterest LinkedIn Tumblr Telegram Email