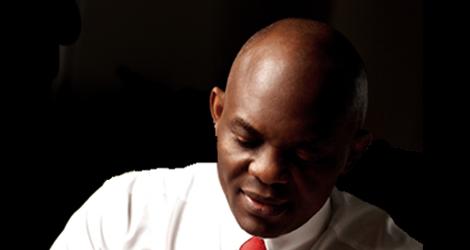 Share
Facebook Twitter LinkedIn Pinterest Email
The Board of the United Bank for Africa Plc on Monday announced the appointment of Tony Elumelu as the bank’s Chairman.
Elumelu succeeds Ambassador Joe Keshi.
Elumelu is the Chairman/CEO of Heirs Holdings, the pan-African proprietary investment company he founded in 2010, which holds stakes in a number of leading African businesses, including Transcorp, Nigeria’s largest listed conglomerate by market capitalization, as well as UBA.
Elumelu retired as the Group Managing Director and CEO of UBA in 2010, following the introduction by the Central Bank of Nigeria of 10-year tenure limits for bank CEOs.
He had served as CEO of the UBA Group for 13 years, where he was responsible for the creation of today’s UBA, a financial services institution that built a reputation for innovation and the democratisation of banking services and now spans Africa, providing services to more than 10 million customers across the continent and in London, Paris and New York.
Widely regarded as one of the most influential business leaders in Africa, Elumelu has developed a reputation for identifying value and bringing a long term investment orientation and discipline to sectors critical to Africa’s development, including financial services, power, oil and gas, agribusiness, real estate and hospitality.
As the founder of the Tony Elumelu Foundation, an Africa-based and African-funded philanthropy, Elumelu is committed to the promotion of entrepreneurship in Africa, based on his championing of Africapitalism, the philosophy that the African private sector is the critical enabler of the continent’s economic and social transformation.
The Chairmanship of UBA will complement Elumelu’s existing positions with other Heirs Holdings’ portfolio businesses, including the Chairmanships of Tenoil Petroleum & Energy Services Limited and Seadrill Limited.
“Tony Elumelu’s track record at UBA speaks for itself,” said Mr. Phillips Oduoza, the Group Managing Director/CEO UBA. “His return to the Board brings a depth of knowledge and experience in the African financial services industry that is second to none. We are privileged to have him lead the Board at this critical stage in our development.”
Analysts and leaders of shareholder groups also welcomed Elumelu’s return.
“Banking in Africa is a dynamic, exciting and an increasingly competitive and challenging industry,” said economic and financial analyst, Bismarck Rewane, the Chief Executive of Financial Derivatives.
“Tony is visionary, courageous and has shown an ability to both, think for the long term, and to create significant shareholder value. The drive, dynamism and competitiveness that we saw during his period as CEO of UBA, was one of the catalysts of the enormous changes in the Nigerian banking sector,” Rewane said.
Dr. Farouk Umar, the President of the Association for the Advancement of Rights of Nigerian Shareholders, said: “We are delighted with this appointment. It bodes well for UBA and the banking industry, now and in the future. Elumelu is a transformer and value creator for shareholders. We are excited about his return.”
With operations in 19 African countries and presence in New York, London and Paris, UBA is one of the largest financial services institutions in Africa.
The Bank recently unveiled its Project Alpha, a three-year road map of key transformation initiatives, designed to consolidate the Group’s strategic positioning and fully exploit the opportunities provided by Africa’s economic renaissance and the UBA Group’s unique platform.
Elumelu said: “I am very much looking forward to returning to the Group – UBA represents a tremendous investment opportunity, and is at an inflection point in its growth path. We have an extremely powerful executive team and I am looking forward to bringing my experience and energy, to guide UBA’s long-term strategy.  Financial services remain one of the key drivers of African growth, both in terms of social inclusion and regional integration, and the UBA Group provides a unique platform to deliver both extraordinary value and drive Africa’s economic success.
“I would also like to thank my predecessor, Ambassador Keshi, and the entire board for their contributions to the growth and development of the bank.” 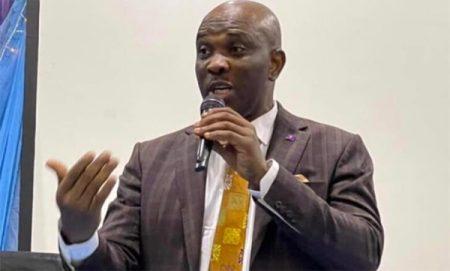 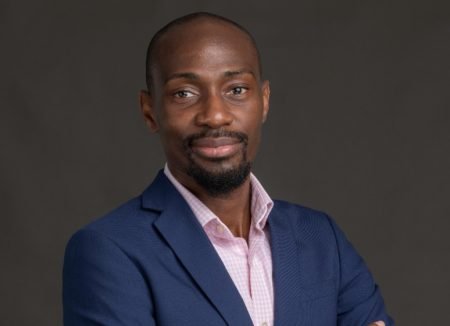