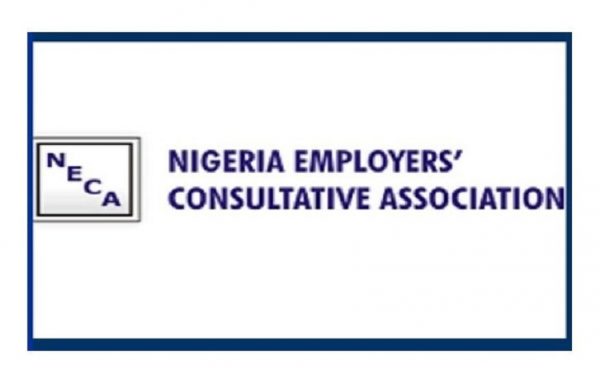 The Nigeria Employers’ Consultative Association has called on the Federal Government to put in place an efficient policy before returning toll gates on federal roads.
The Director-General of NECA, Timothy Olawale, made the call in an interview with News Agency of Nigeria in Lagos on Sunday.
NAN reports that the Minister of Works and Housing,  Babatunde Fashola, had on October 2, said plans were at advanced stage to return toll gate on federal highways.
Olawale urged government to engage relevant professional and business organisations to fashion out policies that would guide its operations for effective infrastructure development of the nation.
“We are conscious of the numerous benefits that the economy can derive from tolling.
“However, we are concerned of the past failures which characterised the management of the toll system across the nation, which were marred by revenue leakages and unmet maintenance of the tolled roads.
“We will like to reiterate that not all roads are viable for proposition for tolling -especially subsidiary roads and roads with low traffic volumes,’’ he said.
Olawale also said government should not place additional burden, in form of any tax or levy on businesses or individuals in order to fund the construction of the toll gates.
According to him, businesses and individuals have already been inundated with numerous taxes and proposed additional taxes including the Mobile tax, and increase in Value Added Tax.
“All these and many more will reduce the purchasing power of consumers with dire consequences for businesses.
“The Private sector operators should be attracted through public-private partnerships in the construction, maintenance and management of the toll systems, as it is done successfully in other climes, like Egypt and South Africa,” he said.
Olawale also called for the resuscitation of the rail system, as it remained the cheapest and most efficient of all modes of transportation worldwide.
He said that the rail system would reduce the high cost of maintenance as it carried more than 90 per cent of domestic freight and passengers.
NECA is the umbrella organisation of employers in the organised private sector of Nigeria.