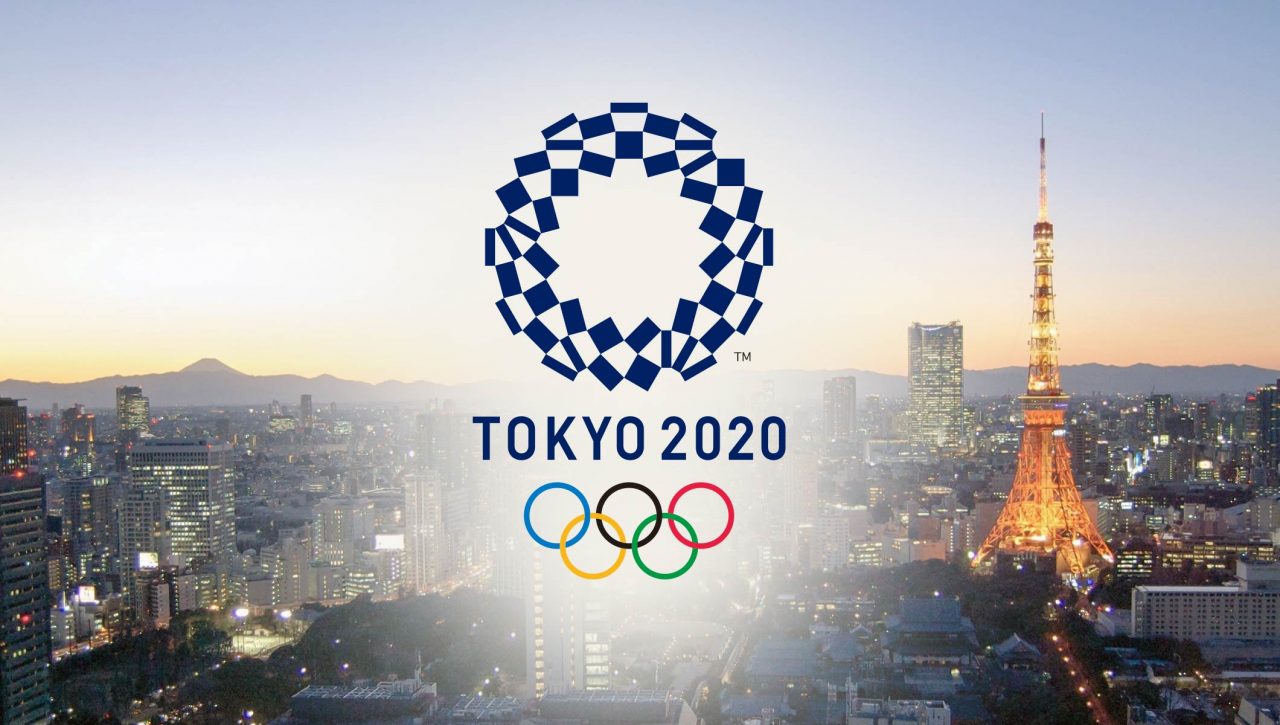 Egypt have been eliminated from the Tokyo Olympic Games men’s football event after going down by a lone goal to defending champions Brazil at the Saitama Stadium on Saturday.

The African representatives had qualified for the quarter-finals after an impressive 2-0 win against Australia in their final Group C game.

The News Agency of Nigeria reports that Matheus Cunha scored the goal which gave Brazil the slim win and ended African teams’ participation in the global competition.

Egypt’s well-organised defence managed to keep Brazil at bay in the opening minutes.

When the South Americans, who were enjoying possession, attempted to make forward runs, they met a well-drilled Egyptian backline.

In the sixth minute, Brazil won a corner-kick after Diego Carlos spotted Dani Alves on the flank and the former Sevilla full-back floated a cross for Richarlison

Egypt’s Mohamed El Shenawy tipped the ball over the bar.

A good combination between Cunha and Richarlison almost gave Brazil an opener in the 29th minute, but El Shenawy was alert to make a save from the latter’s deflected shot.

Richarlison made his way from the left flank before he passed the ball to Cunha, who was at the edge of the box and whose blocked cross landed on Douglas Luiz’s path.

But the latter could not find the back of the net from a promising position in the 34th minute.

Brazil finally broke the deadlock in the 37th minute when they engineered a counter-attack.

Richarlison sped towards Egypt’s goal and passed the ball to Cunha, who managed to find the bottom corner with a low strike.

Egypt were caught off guard as they pleaded for a dismissed penalty kick call and this gave Brazil a chance to counter-attack and score the opener.

The South Americans almost doubled the lead in the 48th minute when Cunha found himself through on goal.

But Egypt were saved by El Shenawy, who was quick to close in on his opponent and blocked the ball with his face.

The African side made changes two minutes after the hour mark as Nasser Maher and Emam Ashour replaced Ahmed Rayan and El Eraki.

Three minutes later, Malcolm and Reinier were brought on to replace Antony and Claudinho for Brazil.

The changes looked to have re-energised Egypt who enjoyed more possession a few minutes after and almost grabbed an equaliser in the 73rd minute.

After a good cross to him, Taher Mohamed attempted to lift the ball across Brazil’s goal but the opponents reacted quickly to clear the danger.

Egypt came close to getting an equaliser again in the 87th minute when Akram Tawfik was left unmarked at the far post.

The forward collected a free-kick ball and knocked it down, but Brazil cleared it as he was about to pull the trigger.

With the elimination of Egypt as well as Cote d’I voire earlier on Saturday, Africa’s campaign in the men’s football event of the Tokyo 2020 Olympics is over