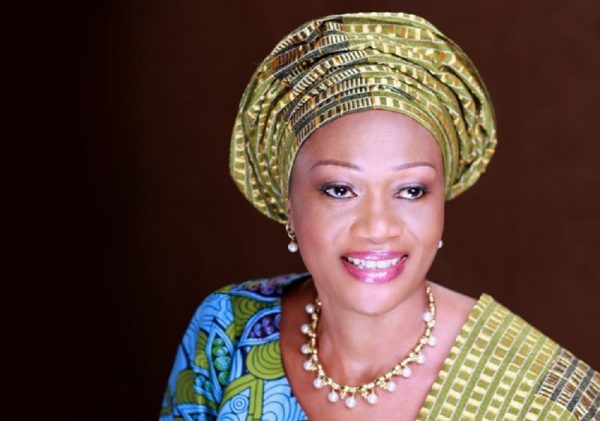 Senator Oluremi Tinubu on Monday expressed her readiness to consolidate and prioritise  youth empowerment and social security, to further move Lagos Central and Nigeria forward.
Tinubu, in a statement in Lagos, commended the residents of Lagos Central Senatorial District for re-electing her to represent the district in the National Assembly, for the next four years.
The Independent National Electoral Commission on Monday declared Tinubu the winner of the Lagos Central Senatorial District.
Tinubu of the All Progressives Congress  polled 131, 725 votes, to defeat her closest rival, Adesunbo Onitiri of  Peoples Democratic Party who got 89, 107 votes.
The senator promised renewed dedication to youth empowerment and social security for the realisation of a better Nigeria.
She said: “In an overwhelming show of patriotism and loyalty to Nigeria, the people have, through their votes, exercised their power to elect leaders and determine the course of our nation for the next four years.
“Nigerians have let it be known that we are willing to put in the work necessary to get Nigeria moving forward.
“The good people of Lagos Central Senatorial District have once again elected me to represent them at the Upper Legislative Chamber. I am humbled by the support and confidence reposed in the perspective I bring to the Nigerian Senate.
“I am honoured to represent Lagos Central for another four years.
“Thus, I want to extend my gratitude to my family, members of the Appreciation 2019 Campaign Team and volunteers, who have served, knocking on doors, going from market to market, shaking hands and mobilising the electorate, to exercise their civic rights.”
She said it was time to address the critical issues of infrastructure development, accessibility and affordability of education, increased employment, among others.
According to her, the victory of APC in the elections is a victory for our democracy and the protection of our commonwealth.
She said: I urge the electorate to come out en masse again on March 9 for the gubernatorial and state houses of assembly elections.
“It is time to get to work, consolidating on the foundations we have put in place.”
She also commended INEC and security agencies for ensuring peaceful, free and fair Presidential and National Assembly elections.