Tinubu, Obi: Dangers of nomination of placeholders, by Inibehe Effiong 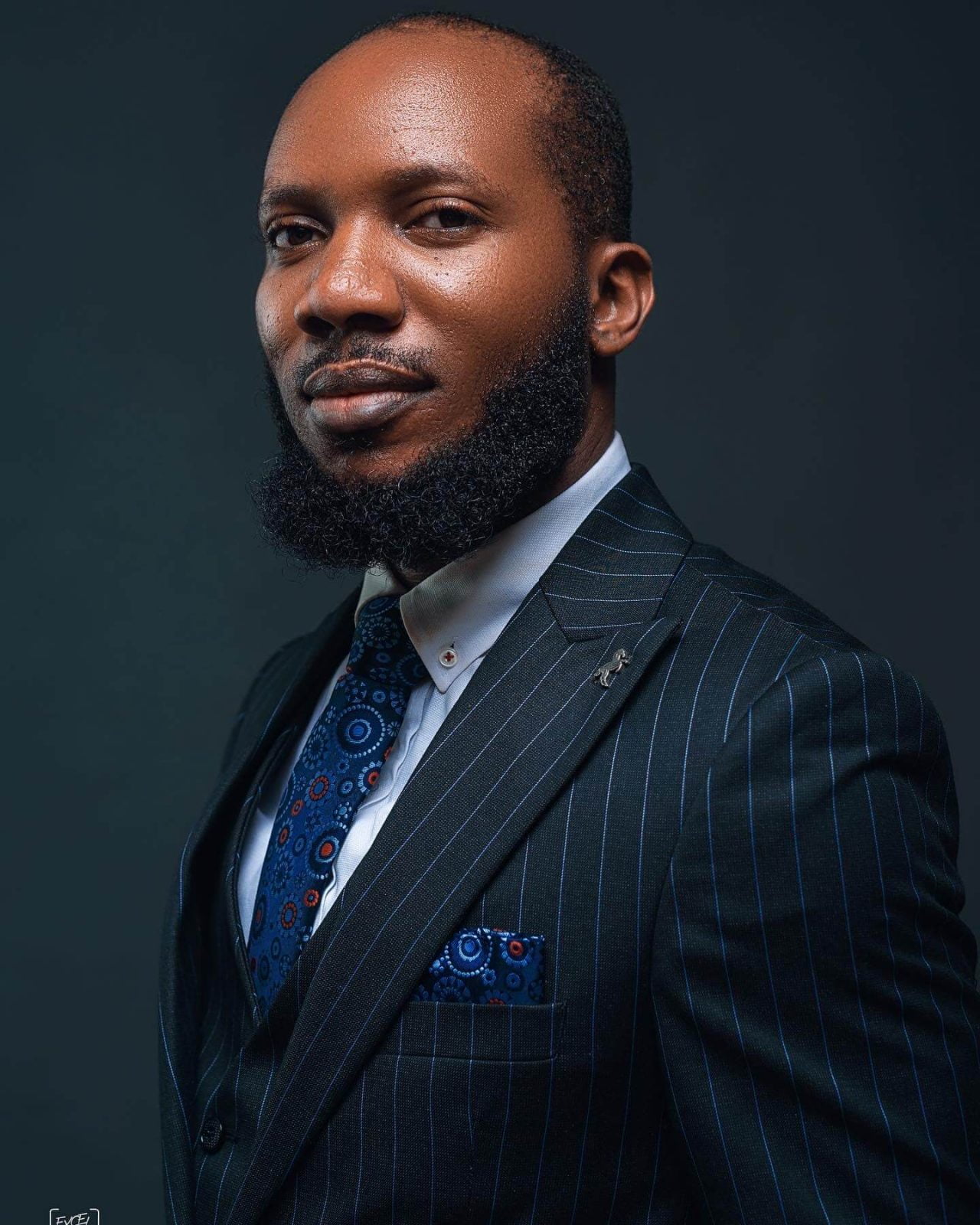 By Section 33 of the said Act, a political party shall not be allowed to change or substitute its candidate except by reason of death or withdrawal by the candidate. Section 31 requires a candidate seeking to withdraw to do so in writing, and must deliver the withdrawal letter personally to the party.

Where a candidate has properly withdrawn in accordance with the law, the political party is required to inform the INEC within 14 days and also conduct fresh primary election to produce a fresh candidate and submit the name to INEC.

What is the fate of Bola Tinubu and Peter Obi and their parties?
It is reported in the media that the presidential candidates of the All Progressives Congress and the Labour Party, Senator Bola Ahmed Tinubu and Peter Obi respectively, have nominated persons as “placeholders” to stand-in temporarily pending when they will nominate “substantive” vice presidential candidates.

This is a risky political arrangement. It is not rooted in law. The individuals so nominated are the vice presidential candidates of the APC and the Labour Party. However, Tinubu and Obi and their parties can substitute them if the conditions stated above are met by the “placeholders”.

The associated risk with this arrangement is that if the “placeholders” subsequently fail or refuse to withdraw as expected or agreed in writing after they have been validly nominated, the parties and the presidential candidates will have no choice but to stick with them to the end of the election.

The suggestion that a vice presidential candidate can be substituted at will or randomly is erroneous. The position of Vice President is elective, not appointive. As the Supreme Court correctly stated in Attorney General of the Federation V. Atiku Abubakar (2007) 10 NWLR (Pt. 1041) 1, a Vice President is the Vice President of the country; not of the political party under which he was elected.

It should also be noted that by Section 142 of the Constitution of the Federal Republic of Nigeria, 1999 (as amended), a person cannot be validly elected as President except he nominates another candidate as his associate from the same political party to run with him to occupy the office of Vice President if they’re elected.

. Effiong, a Lagos-based Legal Practitioner, can be reached via [email protected]