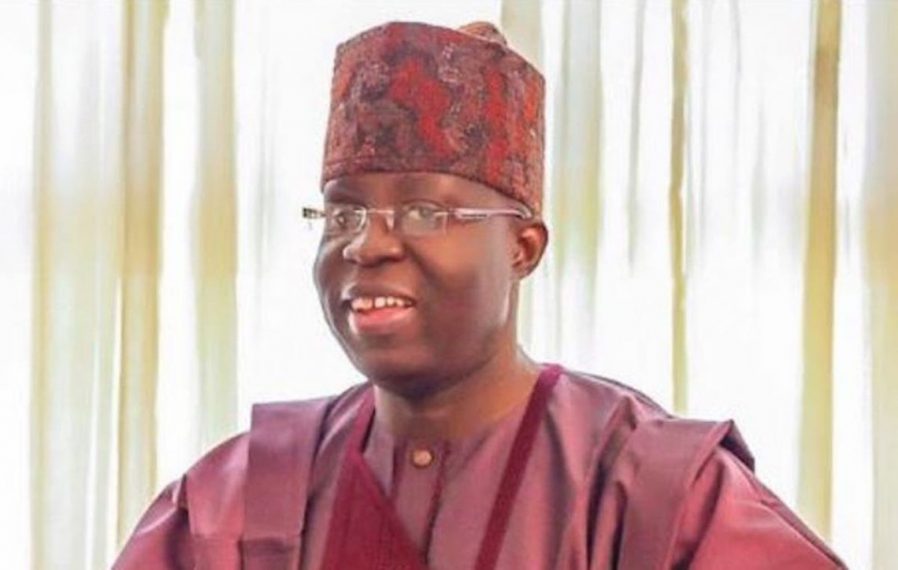 The National Leader of the All Progressives Congress, Asiwaju Bola Ahmed Tinubu, has felicitated with Senator Rilwan Adesoji Akanbi on the occasion of his 59th birthday on Thursday.

Tinubu described Akanbi, who represented Oyo South Senatorial District in the 8th Senate, as a grassroots politician and philanthropist.

Asiwaju Tinubu said in a congratulatory statement by his Media Office, signed by Tunde Rahman: “Warm felicitations to Senator Rilwan Adesoji Akanbi on his attainment of 59 on Thursday. A grassroots politician, committed democrat and experienced lawmaker, Senator Akanbi has made remarkable contributions to Ibadanland, Oyo State and Nigeria in general.

“He served with all he is imbued with whether as a member of the House of Representatives from 1992 to 1993 and during his sojourn in the 8th Senate between 2015 and 2019 representing Oyo South Senatorial District.

“A known philanthropist, Senator Akanbi formed the Rilwan Adesoji Akanbi Foundation (RAAF), which over the years has helped the needy and vulnerable in Ibadanland and beyond. As Okanlomo of Ibadanland, his traditional title, he has also demonstrated that he is at home within the traditional institution and has played his part creditably.

“My prayer on this occasion of his 59 birthday is that Almighty Allah grant him many more years, good health, renewed strength and vitality to continue to serve our people as meritorious as he has always done.”