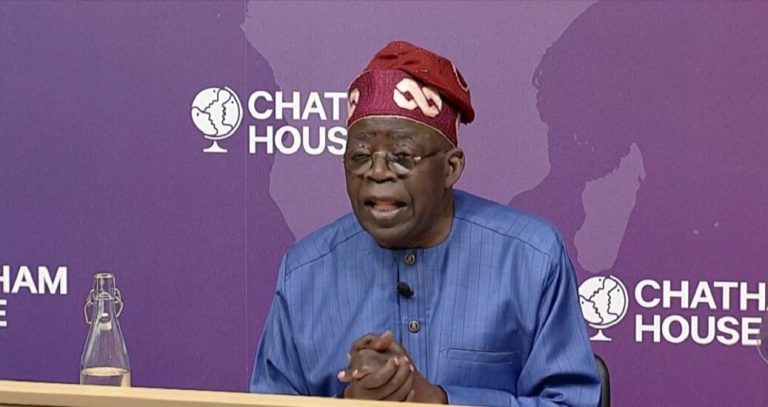 The presidential candidate of the All Progressives Congress for the 2023 elections, Asiwaju Bola Ahmed Tinubu, has been spotted in a video dancing to the popular track of Nigerian musician, Kizz Daniel: “Buga.” 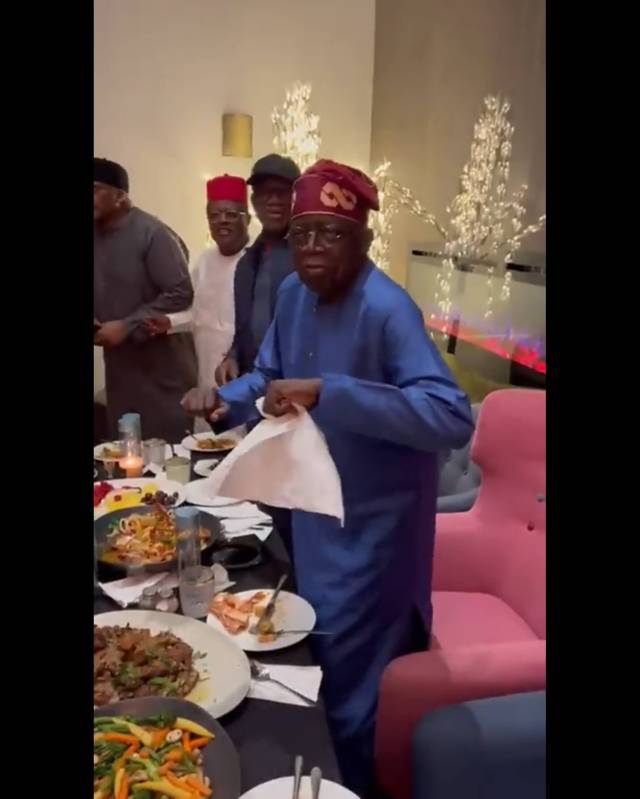 This was on Monday night at a dinner after Tinubu’s appearance at the Chatham House in London, United Kingdom. 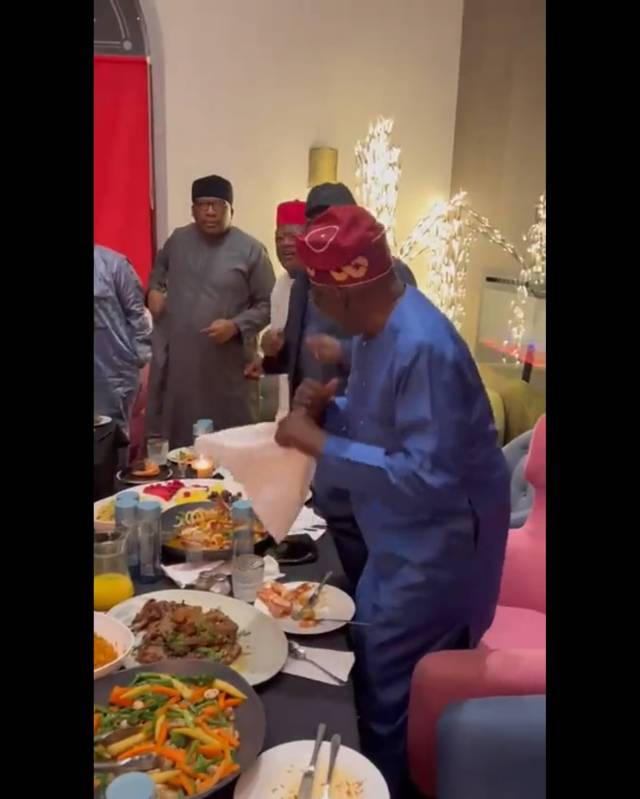 Among those spotted in the video with the former two-term Lagos State Governor were a former Governor of Ekiti State, Dr. Kayode Fayemi; and Governor of Kaduna State, Nasir el-Rufai. 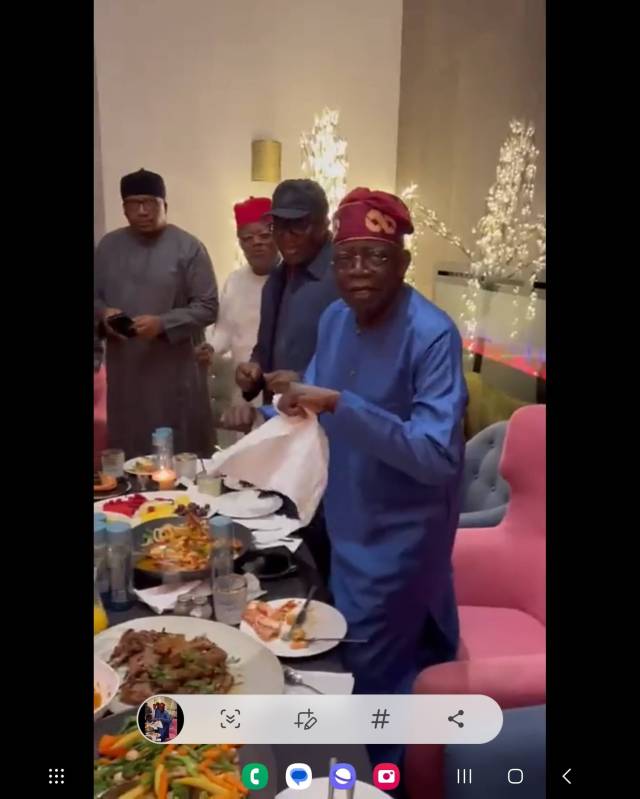