Tinubu and those who want him dead, by Femi Fani-Kayode 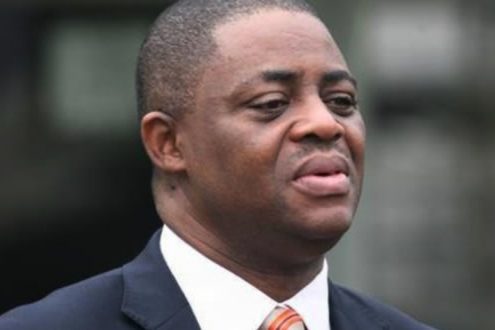 Peter Obi and those Onitsha Market polls, by Fredrick Nwabufo