by The Eagle Online
in Entertainment, Featured, Movies
1 min read
0

Veteran Nigerian actor Victor Olaotan’s health appears to be deteriorating as his family and friends seek to raise funds needed for his medical treatment.
Nigerian Nollywood actor and film maker, Seun Ajayi, on his Instagram handle: @seunajayi, shared series of photos of the actor, who appears to look pale and skinny.
Ajayi, popular in television series: “Hustle,” shared account details of the veteran actor, while appealing to well-meaning Nigerians to donate whatever they can to help Olaotan get back on his feet.
@seunajayi: “Please let’s help Uncle Olaotan get back on his feet.”
The News Agency of Nigeria reports that Olaotan was involved in a car accident in 2016 and suffered nervous system injury.
He was driving to a movie set when the accident took place around Apple Junction in Festac, Lagos.
NAN also reports that Olaotan became more popular in 2013 after his leading role in a Nigerian Soap opera, Tinsel, which began airing in August 2008.
Actors on the set of Tinsel took the appeal a notch higher with a short video on Olaotan’s ill health.
While thanking Nigerians, especially the likes of billionaire businessman, Femi Otedola, who came to the rescue of Olaotan when the accident happened by footing his medical bills, they sought for more help.
They said Olaotan needs additional $250,000 to fully recover.
The artists said they had tried all they could but now needed help. 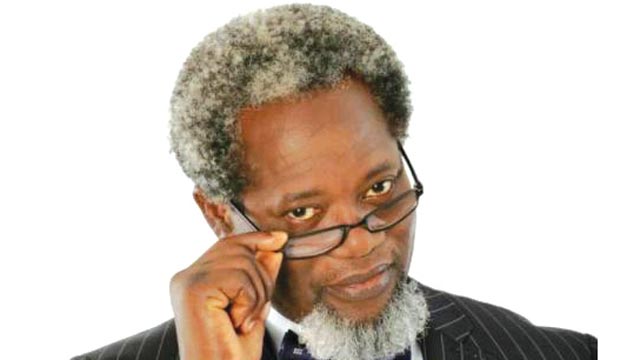