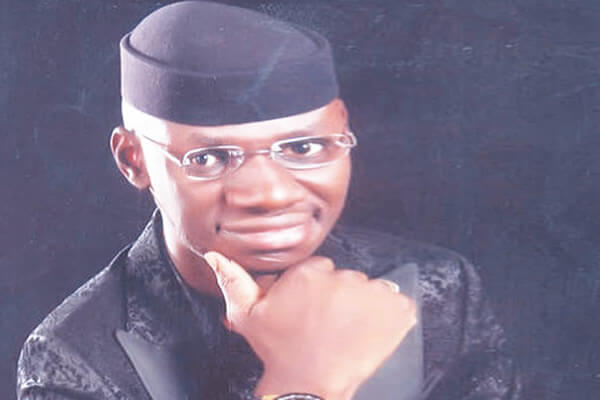 A political activist and former Deputy National Publicity Secretary of the All Progressives Congress, Comrade Timi Frank, has reacted to the statement making the rounds that the Federal Inland Revenue Service would sue him, insisting on his allegation against the service.
Frank in a statement in Abuja in response to a riposte to his press release by the tax agency, said he cannot be intimidated by the agency’s threat to sue him.
Recall that FIRS had denied giving Vice President Yemi Osinbajo N90 billion for his campaign and threatened to sue Frank.
Frank, however, described the agency’s rantings as a puerile attempt to sweep the main issues in his public statement under the carpet.
He said the FIRS thinks it can continue to deceive Nigerians by claiming unfounded budgetary fidelity.
Vanguard.