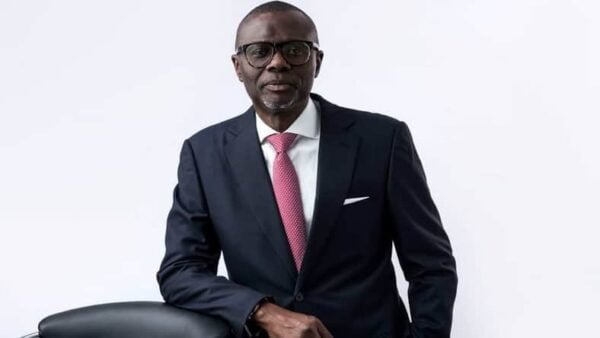 JKF: Celebrating an intellectual in the saddle, by Taiwo Akerele