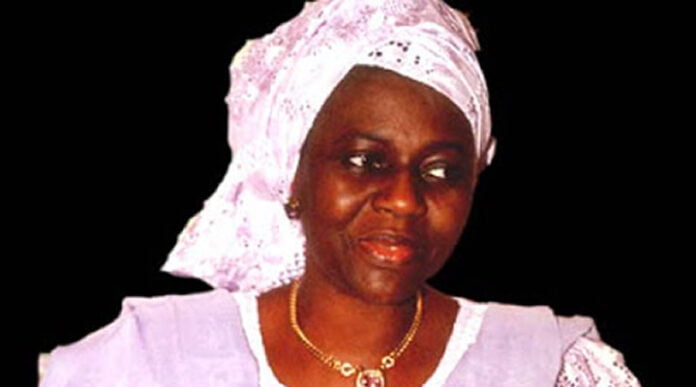 A former Commissioner for Women Affairs in Delta State, Queen Betty Efekodha, has raised an alarm over the plan to convert the Mariam Babaginda Women Development Center that was built during the tenure of former Governor Emmanuel Uduaghan to a Court of Appeal.
According to Efekodha, the building has been roofed and painted, while what remained was for it to be furnished.
He said: “I have been looking forward to the day it will be commissioned by Governor Ifeanyi Okowa of the state.
“This would have gone a long way in improving the lot of women all round as the edifice houses a very big hall plus smaller adjoining halls and different offices for meetings, trainings, seminars, hall of fame and skills acquisitions.”
The former Commissioner said in a statement she wrote on the issue that the centre also plays host to national and international women programmes and events.
She added that the importance of the women centre could not be over emphasised.
Efekodha said: “More so, it was named after an illustrious daughter of Delta State, who made women to be seen and also heard through her Better Life Programme.
“It is definitely a big plus to women development. I have deliberately brought it to this platform so that we women of Delta State can appeal to the governor to let our centre be.
“Inasmuch as the Court of Appeal is necessary and I appreciate the Governor for it, robbing Peter to pay Paul is not the best.
“I therefore appeal to my National President and State Chairman to please look into it. If possible, a delegation can see our Governor.”