The university, citizenship and national development in Nigeria, by Chukwuma Charles Soludo 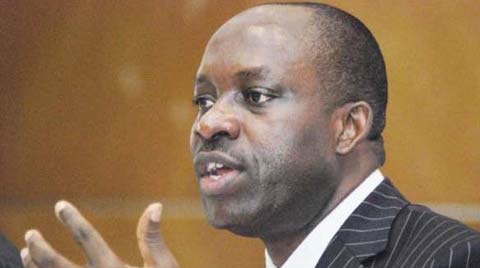 Prof. Chukwuma Charles Soludo of the African Heritage Institution was a former Governor of the Central Bank of Nigeria. He delivered this speech at the 2012 Founder’s Day Lecture of the American University of Nigeria, Yola, Adamawa State, Nigeria on November 24, 2012.