The rivers of blood in Asaba, by Femi Fani-Kayode 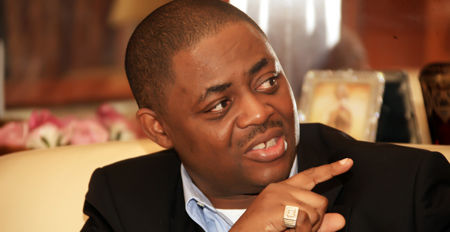