The price and prize of innovations, by Semiu Okanlawon 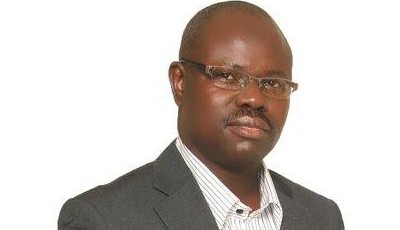