The letter and reminisce on Obasanjo’s administration, by Moshood Isah 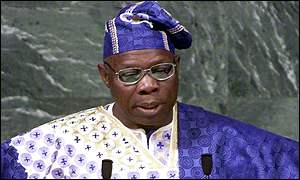 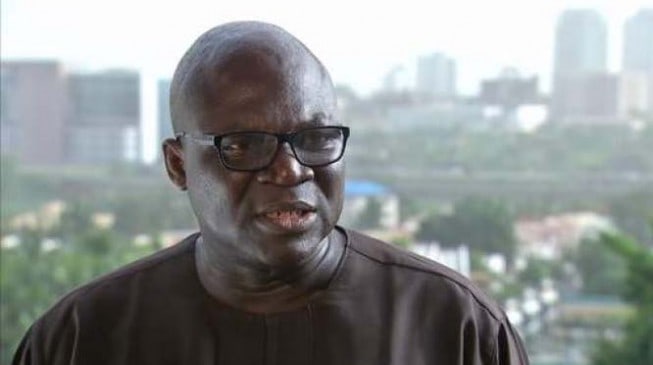 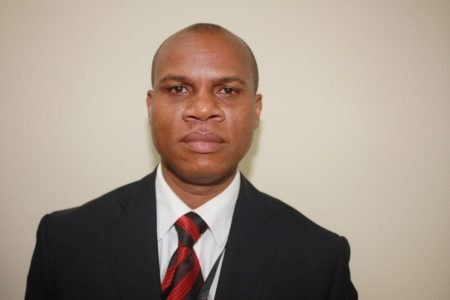 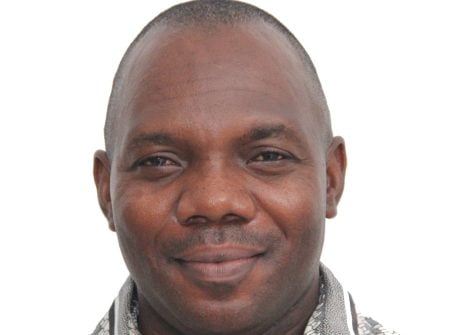 Abuse of the Naira: Will CBN fulfill its promise? by Matthew Ma