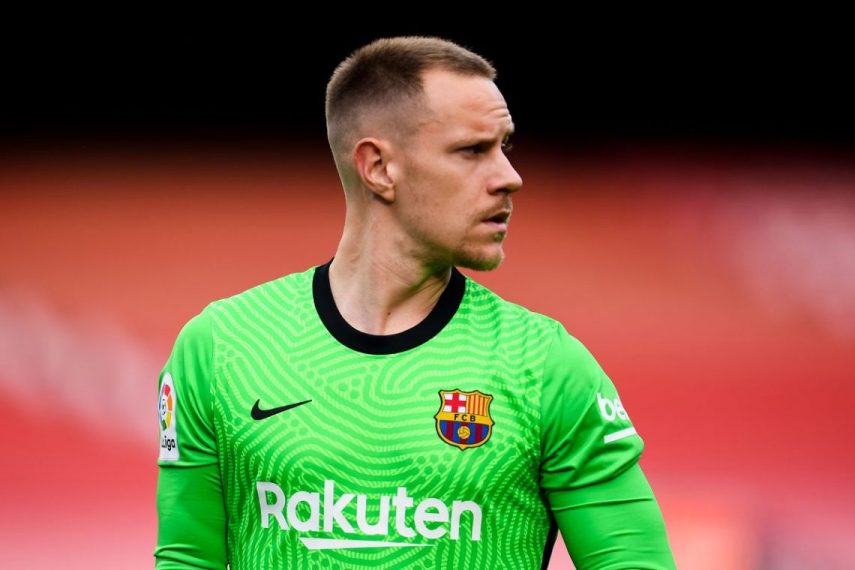 Barcelona and Germany goalkeeper Marc-Andre ter Stegen has been ruled out of Euro 2020 as he prepares to undergo surgery on a knee injury.

Barca have one more game with Eibar remaining before the campaign concludes, but Ter Stegen will play no part in that one after the Catalan giants revealed that he is to go under the knife this week, which will also rule him out of this summer’s European Championship.

The shot-stopper posted on Instagram: “I have decided together with the club’s medical team that I will do a complementary intervention on my knee. I’m saddened to miss Euro 2020 this summer with Germany.

“For the first time in many years I will be one more supporter at home following my country. I hope to be able to play in front of fans again when I return, thank you for your support during a difficult season and take care of yourselves.”

Ter Stegen ends the 2020-21 campaign with 14 clean sheets in 42 appearances across all competitions, and he has made 25 appearances for Germany since making his debut in 2012.